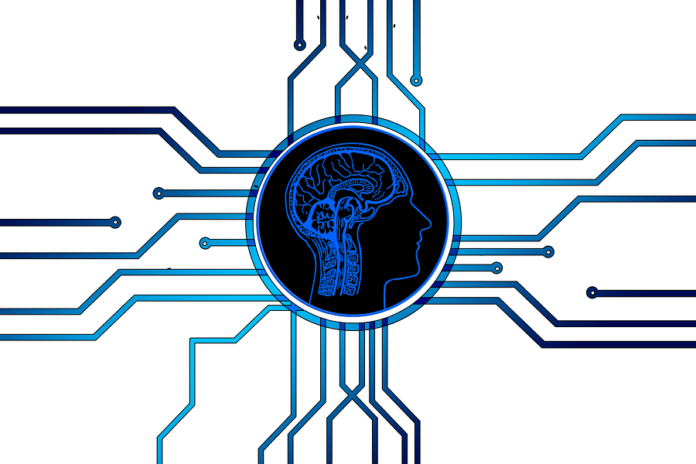 Even if you keep a tight rein on the amount of personal information you share on the internet, there’s still a chance that the little intel available can be used against you. From voting registration records to information compiled by credit rating services, your digital footprint extends far beyond social media posts, whether you want it to or not.

Doxing (sometimes written as doxxing or d0xing) is derived from an older internet term “dropping dox,” which refers to dropping documents about a person online. That is, putting all the little pieces of available information together, then publishing the information online without consent as a revenge tactic.

To get information, those carrying out this harmful practice run the gamut from a simple Google search through to advanced hacking techniques.

Doxing is carried out to turn data into a weapon and ultimately, cause harm. We can roughly divide doxing into three different types:

The three types of doxing

It’s important to note that not only public figures face doxing, anyone can be affected. But as doxing that involves notable people is more likely to hit the news, we hear more about these cases.

One interesting example that muddies the doxing waters somewhat comes from 2014 when Leah McGrath Goodman, a Newsweek reporter set out to discover the true identity of the Bitcoin creator, and then publish that information online. It was an epic scoop for the paper, which had recently returned to print. But the article drew criticism from many because of the sleuthing tactics used and the question of whether “outing” someone is ever ethically sound practice.

Other examples involve the publication of a group of abortion doctors’ personal phone numbers and home addresses, alongside a call to action; a witchhunt of the cruelest sort involving a well-known female gamer; and major league baseball player Curt Shilling using doxing for vigilante justice. As you can see, doxing can happen to anyone, for any reason.

How to protect yourself from doxing

Limit the amount of information about you online

Firstly, limit the information you share as much as possible, even your “anonymous” Reddit account is far less anonymous than you imagine. To remove what is out there in the digital ether, contact sites such as peoplefinder and whitepages and ask them to delete all the data they have.

Using a VPN means anonymizing your IP address and any online activity, making it difficult if not impossible for prying eyes to detect your actions. Of course, any posts or comments you make under your real name are still visible though.

Follow good digital hygiene practices when it comes to passwords and accounts. Restrict the metadata in digital files you share. Remove your data from the Google Maps Timeline. Frequently delete your browsing history. Don’t register for new apps or services via your Google or Facebook account — and consider ditching both companies in favor of more secure providers!

Jane the Virgin – Why is it So Popular?

7 Reasons Why a Celeb Should Have a Wiki Page

Things You Can Do If Your IP address is Blacklisted

IT Consulting Rates: A Complete Price Guide for 2021

From Analog To Digital: The Evolution Of The Fax Machine

Great Methods to Free up Disk Space on a Macbook