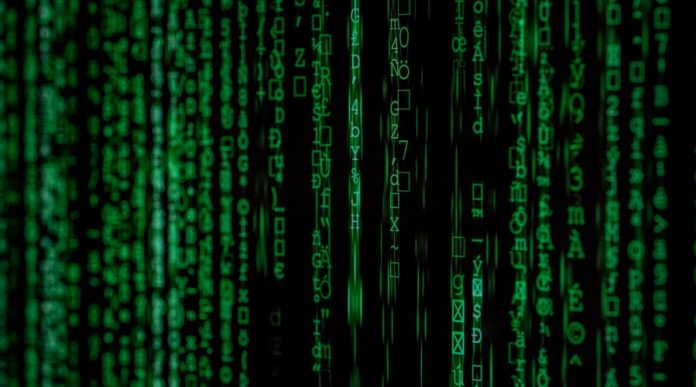 We all heard a lot about Snowdon’s leaking sensitive data from NSA, and Julian Assange’s Wikileaks. Not only that; hackers targeting a bank’s online system or any financial institution aren’t uncommon to hear.

But a layman can question what on Earth is cybersecurity?

It’s a digital system designed to guard a system or a program against any penetration or malicious attack coming from potential attackers. It can be aimed for various purposes. Either an attacker wants to steal sensitive information, change data or might be up to destroying it completely. Financial theft through digital means is another trouble in the list.

Cybercrime is a broad term it can include financial manipulating, stalking or intimidating someone, harassing, stealing personal or professional data, or even interrupt an entire business organization.

In the old days, sensitive information used to be confined within files kept hidden inside lockers. As much as technology puts ease over data collection, it’s perils become obvious too. Nowadays it’s a lot easier to access those very files stored electronically.

Sometimes hackers choose a time and day more suitable to carry out their heinous acts. For instance, Netflix is targetted more on Sundays as favorite shows of many, are released on Friday. And generally, people prefer to watch them over Sundays. Likewise, banks face more threats on weekends because their branches are closed and helplines not functional.

Cybercrime as a demoralizing force

In 2000, an Australian hacked a system of city’s sewerage system and dumped an entire city’s waste into parks, business areas, and even rivers. Likewise in Massachusetts, a hacker ended up disrupting the entire aviation system. These examples are of cybercrime, not terrorism. But these incidents are sufficient to scare the masses. They might feel more insecure imagining a cyberterror attack. These factors make a cybersecurity program a need of the time.

Countries best and worst in cybersecurity

So far only the USA is the country that was the attackers’ favorite target for both financial and security breaches yet countered them efficiently. It has succeeded in formulating a highly sophisticated cyber protection plan. Japan takes a lead with few other countries on the top including the US, Canada, and the UK. The rest of the world including Europe has still room for improvements. But the Middle East and South Asia is a harbinger of such attacks but have a long way to reach the top ranks.

Europe took precedence in protecting the data privacy of its citizens with passage of strict GDPR laws. These laws ensured that no breach of personal data is made but faced with strict penalties. Consent was made mandatory even when data was required for professional or official matters. Companies have an obligation to comply with these laws. The Stafftimer app keeps this factor in mind and completely abide by GDPR compliance.

No doubt the US has taken immaculate measures to counter cybercrime but they failed to take proper measures to protect personal data. In fact, US security agencies take a lead in violating the privacy of its citizens on the name of national security. This issue has to be addressed properly.

How Artificial intelligence can help fix this problem?

Hackers mainly break into firewall settings of their target system then counter it’s antivirus software. A small breach of a firewall can become a major one in no time. AI is needed to develop firewalls with built-in machine learning technology. It can prove to be a much-protected system than the conventional one. Passwords are a big nuisance. Many use the same passwords across all of their accounts and devices. An AI-based technology can keep on inventing and perishing passwords with an automated system to make the data secure.

Some businesses hand over their official devices into their employees’ hands even out of the workspace. They use it for their personal activities too like those of social media. They enter multiple passwords making phishing attacks easier. Personal email checks give a passage into business data stored in official devices.

For that purpose, time tracking software comes to rescue. When you put in an employee monitoring app to keep a track of their staff’s activities, they can be barred from using social media sites or personal emails. Screenshot capturing and real-time monitoring features in apps like Stafftimer can make employees cautious. It can keep them away from using the official device for personal means thus company’s system won’t be infiltrated.

Tools You Will Want Before Starting an Automotive Project

How to Choose the Right Type of Lockers for Your Warehouse

The Role of Financial Analysts in Finance

How a Bookeeping Service Can Help You Strengthen Your Business

How LinkedIn Helps To Grow Small business In 2021

What requirements should be considered when selecting Project Management Tools for...