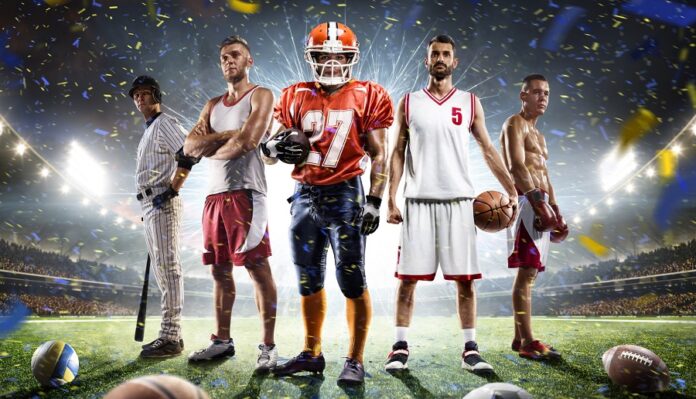 Playing fantasy sports can be a lot of fun. It gives an extra bit of interest to the games you watch since there is something at stake. However, managing a fantasy team is also time consuming so you want to get a lot out of it to make sure it stays fun.

Something that takes the fun out of it is having a team that consistently loses. There is no magic bullet to winning at fantasy sports where if you do everything right you’re guaranteed a winning season. Yet, there are things that you could be doing that sabotage your efforts and make you lose.

In this article, we will go over what some of those things are so you can avoid making common mistakes.

1 – Not doing the research

The key to playing fantasy sports successfully is to put in the time for research. It can mean finding the right new source for sports, or paying attention to things like the NBA Showdown Tonight.

Luckily, there are a lot of options when it comes to getting the information you need to make informed decisions. That’s the key to success. You have to make decisions and not just coast through the season. Those decisions need to be based on data and information that changes all the time.

If you aren’t putting the time in every week then your success rate is going to suffer. The information you’re able to get is going to affect how you draft before the season even starts. It will even affect how the season goes since you will need to be doing trades or picking up players to replace ones that are injured.

It doesn’t matter how good your individual players are. Overall, yes, they are going to score you a lot of points. However, there are times when it isn’t the best strategy to play your best players. This is because matchups count.

For example, you may want to play your star running back for your fantasy football team every week. Yet, there is a defense that he consistently struggles with that he is going to face one week. That game might be better if he sits that one out and you put in somebody else that has a better matchup that week.

Trading players during the course of the season is a strategy that many team owners ignore. This is because they set up their team and think that it is as good as it can get. However, there are times when injuries happen and sometimes young players don’t live up to their promise.

It pays to have a strategy to trade at some point. However, you can’t just make trades when you are desperate. In fact that is the worst time to make a trade. Look for opportunities throughout the season and pay attention to upcoming matchups. If your best player has some unfavorable games coming up then you can trade ahead of them and get a lot of value back.

Tips for Acing JEE Main in the First Attempt

10 Common Wall Art Mistakes You Should Avoid in Your Home...

Top 10 Blockchain Platforms You Need To Know About

How Much Coverage Can You Get with Burial Insurance As a...

Where to find the best Australian Small Town Races