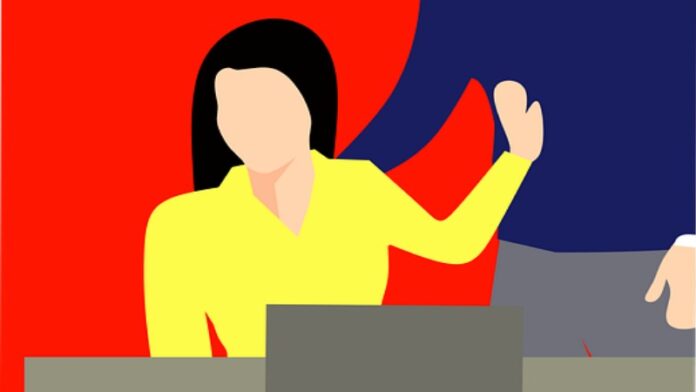 A parent employee has a right to take time off and be protected under the FMLA. According to the Family and Medical Leave Act (FMLA), every eligible employee must be given some time off work to take care of their health issues and other family responsibilities. Under this law, every employer with at least 50 employees must allow such employee to exercise their rights when it comes to family leave.

What Is Parental Discrimination?

The law only protects workers based on their protected traits; thus, a parent cannot be protected. But, if you think you were wrongfully terminated because you are a parent, the best thing would be to talk over the matter with a top wrongful termination lawyer in Orange County. There are so many cases in which one may base their case id discriminatory in nature;

When a father requests leave to take care of a sick baby and it’s denied, but their employer granted such leave to other women, claiming the wife can take care of the child. In such a case, it’s clears that such an employer would be exercising sex discrimination.

A mother who is shifted from her night shift position to a lower day shift paying position after delivering a baby and the employer claims she may not be able to work in such hours.

Not unless you have solid evidence to prove that your parental discrimination is related to one of the protected characteristics, your case may not go far. That’s why you should decide to work with an experienced employment lawyer who deals with such cases.

Parental Discrimination At Workplace That May Be Illegal

An employer who treats father and mother workers differently from childless employees or offers them unfavorable working conditions may be violating Title VII on disparate treatment. An employee can claim that he/she was treated differently than others who had the same experience and on the same job. The difference was based on a protected trait and this could be disparate treatment discrimination.

If you are a parent who has caregiving responsibilities, you may be affected by parental discrimination. And since the law does not protect this, you can try to show how your parental responsibilities are connected to protected characteristics such as sex, race, and national origin, among others. Under such, you can prove that you are protected under FMLA, which can take many forms. For example, you can prove that:

Your employer fired you because you were pregnant and would take maternity leave.

Your employer penalized you because you took time off to take care of your ill child or spouse.

Your employer promoted all single women claiming they were better suited to handle extra work since they had few responsibilities.

If you believe your employer is treating you differently because of your parental responsibility, you can look for a lawyer to help you determine whether the act could be discriminatory.

Parental or family responsibilities laws differ by state. Again, there are many issues to be covered when making a claim based on your parental or marital status. Therefore, it would be prudent to protect your legal rights by contacting an experienced employment lawyer. Your lawyer can tell you whether it makes sense to pursue a legal claim, and if it’s possible, help you contact your state anti-discrimination agency or file a complaint.

Again, some employment acts based on marital or parental may seem discriminatory, but they are not illegal. Your employer may have all the reasons to argue that your case was for business purposes and that not taking such action would amount to losses. If you’re convinced that parental discrimination is illegal, speak to a lawyer who may advise whether your case may be connected to a protected trait such as race, sex, or any other discrimination.

What Personal Injury Attorney Should Concentrate on When Selecting a Client?

How to Control and Track Your Employees’ Expenses

Detailed Guide to Buy a House in 2020

What is the life of Sergio Basteri, Luis Miguel’s younger brother,...

Try These Plants to Give A New Look to Your House

Time Process For A Defamation Lawsuit