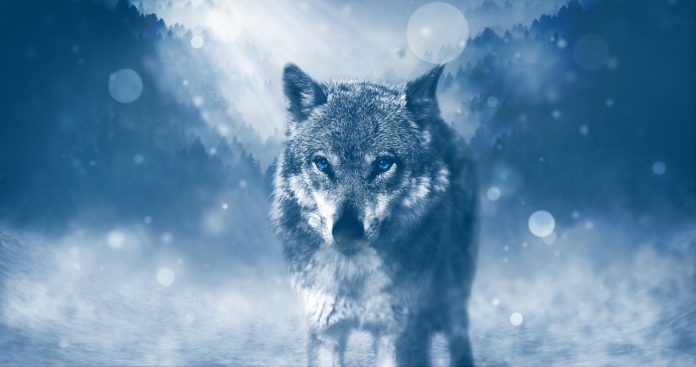 There is a famous saying, “You can never judge a book by its cover.” The same applies to animals as some of the scariest species like spiders, snakes, and bats are harmless. On the other hand, some are very cute and alluring, but actually, they can be dangerous.

Even some cute looking animals that we think to be safe are surprisingly dangerous to humans and other animals. So, let us know about some of the cutest animals that are deadly. 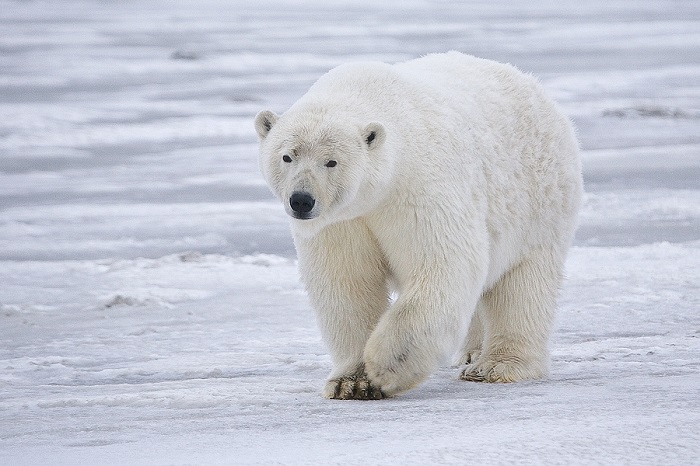 Who doesn’t know a Polar bear? Its white fur and cute face make it highly adorable by humans, but it is quite deadly. A polar bear is the only creature that can stalk humans and eat them. Luckily, they live away from humans due to the ice barrier, but nobody should take the risk of going near them, even for taking photos. Polar bears have attacked humans 73 times in the last 130 years. 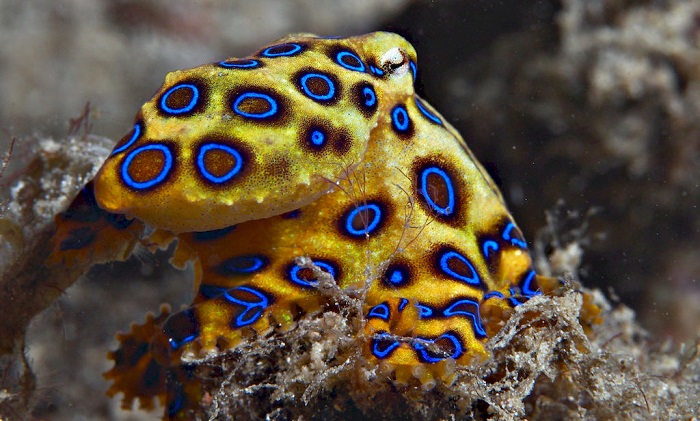 Deadly things can come in tiny packages. The Blue-ringed octopus is a sea creature that is smaller than a bar of chocolate. However, they have venom that is 1000 times stronger than cyanide. You can imagine how deadly this creature can be for humans and other animals in the sea. It has enough venom to kill 25 humans in a few minutes. 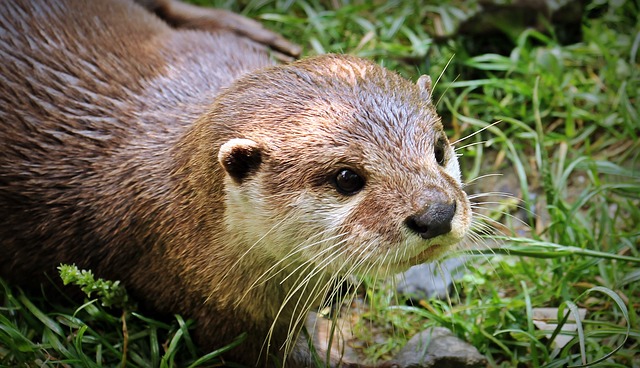 With a great tendency to surf the waves of the ocean on their back and flitting skillfully through waters, otters look quite harmless. But these creatures can attack others with their powerful teeth. Otters also leave fish detritus after eating them, which can attract disease-carrying pests and bacteria in water. 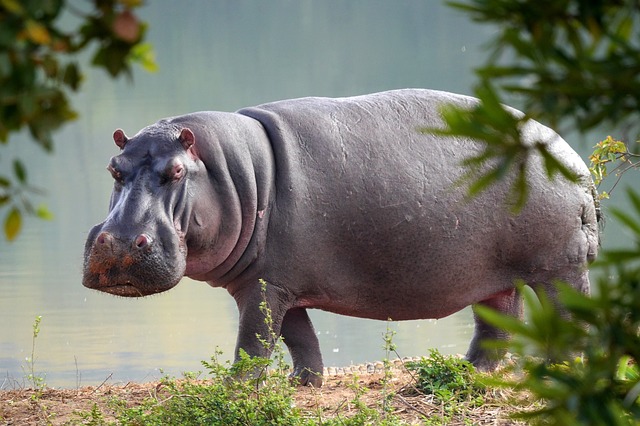 People usually think that hippopotamus is slow due to their large size and weight, but it is not true. They can run faster than humans and can attack anytime with no predictable pattern. Hippos are the cause of 500 deaths in Africa every year, according to the BBC reports. Therefore, if you see a hippo in a sanctuary, you should do it only in a protection vehicle or from a long distance.

No, you don’t need to get scared of your cat, but it can kill every species in your yard. According to a report by the journal Nature, cats kill 2.4 billion birds and 12.3 billion mammals in a year in the US. In other words, if they can kill humans, they would have eliminated the human race twice every year. Even if you avail the in home pet sitting services, the sitters should not consider them completely safe.

Although kangaroos do not tend to attack people directly, they do have a tendency to harm animals, which often leads to disturbances between kangaroos and dog owners. For example: remember a man’s viral video punching a kangaroo in his face to save his dog. The “Department of Environment and Science” of Queensland warns that a big kangaroo can catch an adult person, with the capacity to both run and kick him simultaneously.

Panda’s teeth are not just trimmed for bamboo crunching, you know. Although these cute bears look quite cuddly, they must be able to defend themselves from predators such as jackals and snow leopards. While gigantic pandas are generally fairly decent around people, they may turn aggressive when you provoke them — and nobody wants to be chased by a 270-pound bear. 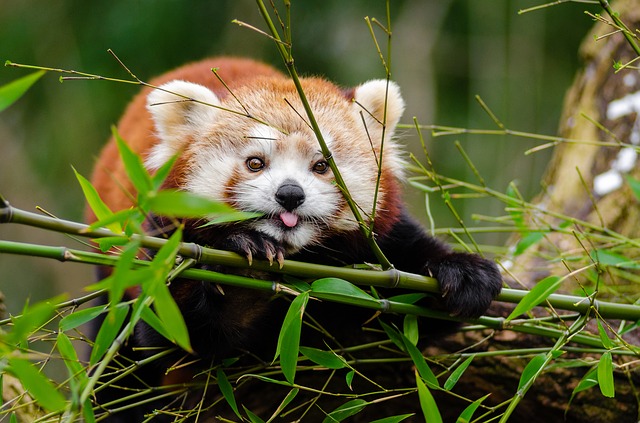 Red pandas are not linked to giant pandas (in reality, closely relative to raccoons) are quite adorable, due to their fur and curved tails. But nobody should risk to approach them too closer. These animals rise on their rear legs when they detect any danger, to strike with their sharp claws.

Though they are hairy and share their DNA with humans, people should stay away from these chimpy Lilly nillys. By nature, chimpanzees are aggressive and can attack both the members of other species and their own. They might look alluring due to their jumps, but you should never try to go near them or eat anything in front of them.

These are some of the cutest and alluring animals that are highly dangerous. In addition to these, there are many other deadly from which humans should always stay away.

What is the life of Sergio Basteri, Luis Miguel’s younger brother, like?

5 Solutions to Getting a More Confident Smile

What You Need To Know about Fallen Arches

4 Secrets For A Healthy Summer

How to Choose the Right Type of Lockers for Your Warehouse

Here’s Why Condo Living Has Become More Popular In The U.S.

Reasons why you should frequently Swaddle your Baby

Common Things That Can Change Your Breast Size