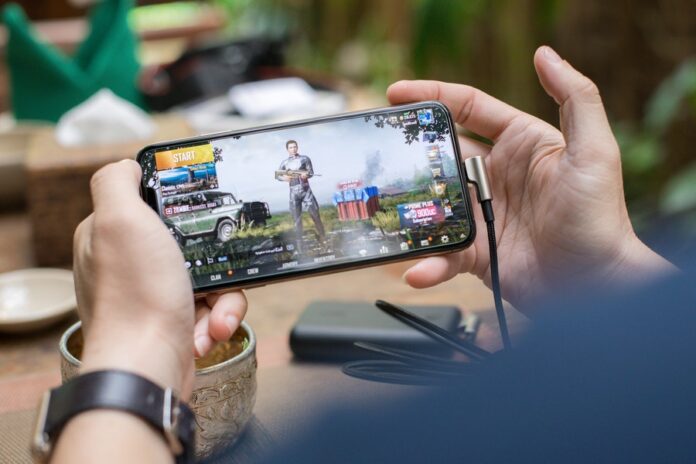 If you are a gamer then you would understand the issue of servers getting rife with cheaters and PUBG is no exception for this. PUBG has gained a lot more popularity these days and it has been increasing. It was launched in the year 2018 and the creators have always put their time into the research for banning and finding the hackers. They have also developed an extensive anti-cheat system that can help to shut down the hackers quickly and surprisingly there were many professionals found in this hackers list.

After getting the updates about the PUBG hacks or the related news you might always get tempted to try it out. If you are the one then we would recommend you to go through this guide once which would give you a clear picture about the hacking of PUBG. Here we go

PUBG is known to be the game of fighting and people always look for some of the tricks or online cheats that can help them to get the increased accuracy, aim, and speed. While some of the hacks are free, you would need to pay for a few of the premium services which provide a competitive advantage over their opponents. Bots are known to be the most popular PUBG hacking tools that help to auto assist with the pop headshots at a great distance during the close-quarter fights. The Wallhack helps you to see through the walls and identify the loot at a distance. Another hack known as the speed hack helps to make a player fast instantly whether he is in a vehicle or afoot. Here the recoil scripts would help to remove the good amount of recoil which you can encounter during the gun firing. Apart from these, you will also find TEXDS, Pittsburgh, and Knights Player that help to position the players on the map.

How to spot the PUBG hacking?

What to do if you get caught in PUBG hacking?

It might seem pretty easy to download the PUBG hacks but there is always a risk involved in it. Taking help from the hacks or cheats while playing games can get you into trouble and you can be banned from playing the game. Hence it is not worth it. The suspected hackers or cheaters are always scrutinized by the anti-cheat system of PUBG with the help of a replay system. Here PUBG can ban the hackers for up to 10 years in case of using the mobile while the players with console or desktop can be banned for infinite time. In some cases, people have experienced the hardware ban as well wherein the console or a computer does not allow you to play the game. Hence you would need to set up a new account every time you are using the hacks or the online cheats in the game.

How many people have been banned from PUBG hacking?

According to the research, there are more than 13 million accounts that have been banned till now by PUBG which includes the 30,000 accounts that got banned due to the VACendi update. This list of hackers includes pro players as well. Some of the pro players include in this list are Iamcaa, Avalon, Smitty, TEXDS, S10, PAPAYA, Cabecao, Zuppaa, Sez0, Steph, THZ, Chris, DevowR, Tefl0ntv, LiammmTV, and Exko. These pro players have been banned for a lifetime.

On a concluding note, it is not worth using the online cheats or the hacks in PUBG. You might enjoy it for some time but it can ruin other games while putting your account at risk. If you do not wish to play around with PUBG’s new reputation system then it is always advisable not to lower your reputation by getting into the hacks for the sake of smaller wins.

How do I know if it’s Time for New Tyres?

The Best ways to find the top social media influencers in...

The Perfect Online Tools to Use For Your Portable Document Format

Singing to Their Own Tune: How Your Child Can Benefit From...

What Are the Key Benefits of SEO?