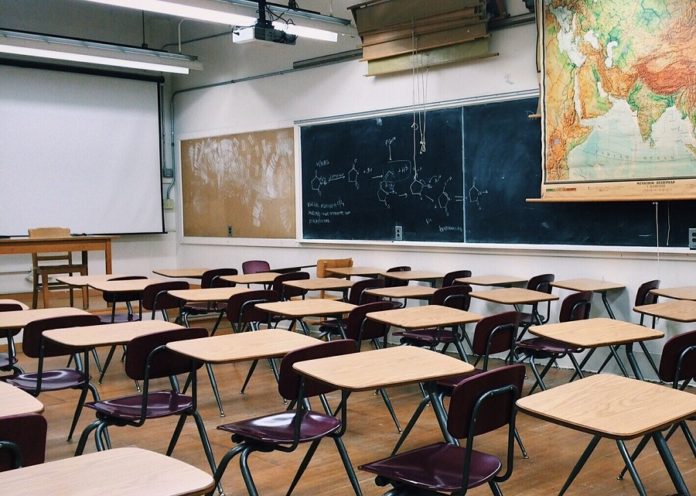 In 2009, in the first educational speech given by President Barack Obama included that though we have an unmatched number of resources available more than anywhere else across the world, we still have slipped our grades, the qualifications of our teachers are falling, and other nations are outpacing us”. And still, there is no improvement at all, or we are considering it. The higher the drop out of the students from public schools had made Americans choose private schools for their child as compared to the public schools.

So, these days, whenever you will listen to something from the politicians or other people, you might have heard that public education is failing. Today, education is the hot topic when it comes to debate, but the point is that all the people are seeing the bad of the public education, no one is looking at the actual performance of the American public schools. Let us take in consideration the example of Tri-valley school; situated in Healey, Alaska where the teacher to student ratio is just 10:1 therefore, students can get individual attention from their teachers. Still, no one considers the original facts of the public school and just focusing on the negative side of it. Public schools are not performing that bad as they are considered by all of us.

The reason behind the dropouts:

Every day, almost 7,000 school students drop out of the public schools and this is impacting the overall education system at a rapid rate. The graduation rate of the United States was more than from any of the developing country but now it has fallen ranking from 22 out of 27 countries. And there are not only single reasons behind it, but several reasons are there. Public schools are suffering from one of the most unpleasant scenarios.

There are different reasons behind their dropouts. 27% of the students say that they drop out because they are failing many classes makes them lost their interest in studies. While some say that they left their school to offer care to their families and so on. There are several reasons behind it.

Why you should send your children to public school?

Every year millions of the American students are graduated across the country and go over the best colleges across the country. Public school teachers teach in the same manner as the charter and other private schools do. Your child will get the same education as in the other schools.

Don’t fall at the stories. Check the real fact that public school works. Teachers are doing their jobs well; it is time to support them and to find out the real valuable education for your child.

How to Celebrate a 21st Birthday During COVID-19

How To Claim Compensation for a Cancelled or Delayed Flight

Everything You Need To Know To Buy Dental Instruments

Top Benefits Your Business Gets for Hiring a Commercial Cleaning Company

Why you need an SFMC Email Specialist to make the most...

Embrace Diversity and Inclusion to Boost Your Business and Stay Legal