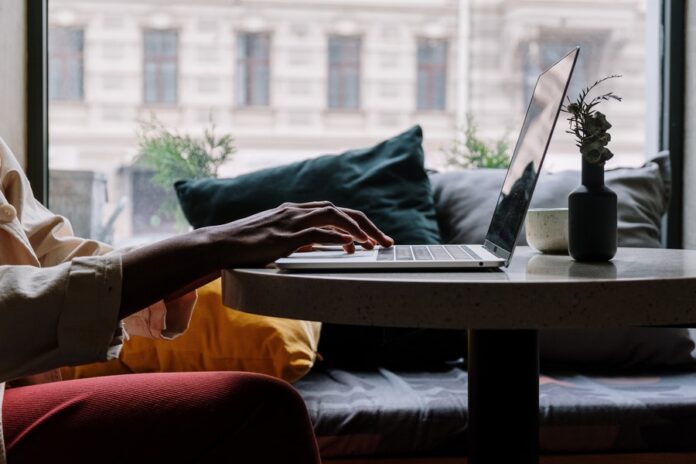 The world’s first computer came out on February 14, 1946, at the University of Pennsylvania in the United States. People called it ENIAC. It covers an area of 147 square meters, weighs 30 tons, and is as high as three floors. We can just call it a monster.

Today, the laptops used by many people in their daily life are based on IBM-compatible laptop computer launched by Compaq in November 1982. The first real laptop was the T1100 laptop introduced by TOSHIBA in 1985. Its launch attracted extensive attention from the industry. The development of laptops has started.

Regarding the hardware knowledge of laptops, consumers should have a knowledge of some basic parameter information. What is worth paying attention to is CPU, graphics card, memory and hard disk.

CPU is the core component of the whole laptop. Its performance will affect the running speed of the whole computer. At present, the CPU market in the market is occupied by Intel and AMD. They both have certain advantages and disadvantages. Different computers are equipped with different CPUs. For example, HUAWEI HONOR MagicBook Pro chooses AMD Ryzen 5 4600H processor. Samsung Galaxy Book S is equipped with Intel i5-L16G7 processor.

The brand of memory has little influence on the performance of laptops. It depends on capacity and frequency. The capacity should be at least 4G or more to ensure the normal operation and use of the computer. 8G is the commonest for capacity. Hard disks mean solid-state hard disks and mechanical hard disks. Their significance is to store data. Solid state drives can shorten the start-up time and reaction time of laptops. The price is higher. Many laptops on the market contain the combination of solid state disk and mechanical hard disk.

This is some knowledge about laptops.

Seven Steps to Take Your Tutoring Business to The Next Level

What is the Minimum CIBIL Score to Get a Personal Loan...

Looking for an Engagement Ring? Get Inspired by These Popular Trends

Get To Know About Excelitas Digipyros – The Best Digipyros in...

The Ultimate Guide For A Great Self-Care Night Routine

5 Simple Tools That Can Enhance Your Office Productivity