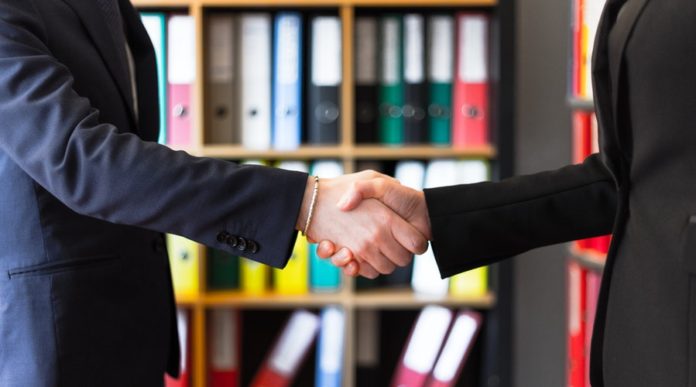 Throughout any conventional hiring process, a company has to accurately gather as much necessary information about their potential employees as possible. However, the main problem is that most traditional approaches (i.e., interviews and résumés) to obtaining this information don’t give the necessary insight. It also doesn’t help that people often include misleading statements or even lie outright in their resumes.

As a result, employers are using intensive measures to reliably and objectively gather information on their candidates. These preemployment tests have introduced another level of data gathering with an increased level of accuracy and better standardization across every applicant.

But how effective are they really? Are they worth the trouble?

This criterion is one of the most commonly tested because mental aptitude strongly correlates with job performance. Different aspects of mental aptitudes, such as IQ, math skills, spatial perception, verbal ability, and logical reasoning, are measured to gauge the candidate’s reliability.

These will measure a person’s strength, flexibility, and endurance. Labor-intensive jobs will often have physical ability or fitness requirements that need to be met before a person is considered.

This is a more specialized form of testing that determines the skill level of a specific action, such as typing speed and accuracy.

This will determine if a candidate’s current health state will allow them to do their duties. However, the Americans with Disabilities Act of 1990 prohibits preemployment medical exams.

Common tests such as alcohol testing are illegal because they fall under the category of medical testing. With that said, testing for the presence of illegal substances isn’t considered as a medical exam, so employers are free to subject potential candidates to this type of screening.

The number of cannabis users in America is rising, with many making cannabis consumption a part of their everyday routine. These individuals looking for work have to undergo detoxification if they want to pass the medical portion of their preemployment screening.

Personality tests will give a broad measure of a person’s general attitude, motivations, emotional stability, interests, and interpersonal relations. Nowadays, these tests are pretty commonplace, but many critics are still averse to these methods for being an invasion of privacy.

These are technically under personality tests, but they deserve a category of their own. Tests like these will measure the propensity of an applicant for less-than-ideal behaviors like stealing, lying, or drug and alcohol abuse.

How Effective Are These Tests?

Recruitment can be time-consuming. It usually takes over a month just to fill a vacant position. However, most jobs are posted online, and they’re often kept open for over 90 days. It’s not because of a lack of applications. Rather, it’s always best for a company to have as many options as possible.

The rising number of applicant pools makes it difficult for interviewers to properly manage the right people for the jobs, given the sheer number of résumés to review. By including preemployment tests in the hiring process, this can streamline the process into something a little more manageable.

What does this mean for a job hunter? Well, preemployment tests can act as a double-edged sword, even from an employer’s viewpoint. This is an opportunity for people to show how well they can do the job objectively, instead of being subject to the judgment of an interviewer. Granted, interviewers try to be as subjective as possible, but in the end, there’s always a chance for human error.

This may also hinder a person’s chances of getting the job because these tests are an extra hurdle to overcome. How does one do this, and how can a job hunter know what kind of tests they’ll undergo?

Most of the time, companies will state beforehand the tests they’ll be giving. It’s also good to use one’s common sense. If a person is applying for, say, a physically demanding job, there’s a high chance that they’ll have to pass a certain physical-fitness tests.

In the end, being prepared is the best thing to do. Lying about one’s credentials will only take a person so far. When an applicant hones their skills and properly showcases them, an employer will easily see their worth and give them a shot.

What are the Job Responsibilities of a Human Resource Coordinator?

What are the Career Options after Pursuing D. Pharma?

5 Things That Are Only Found In Private Schools

How Can You Keep Employees Productive When They’re Working from Home?

Looking for a Career Based on Helping Others? 3 Options to...