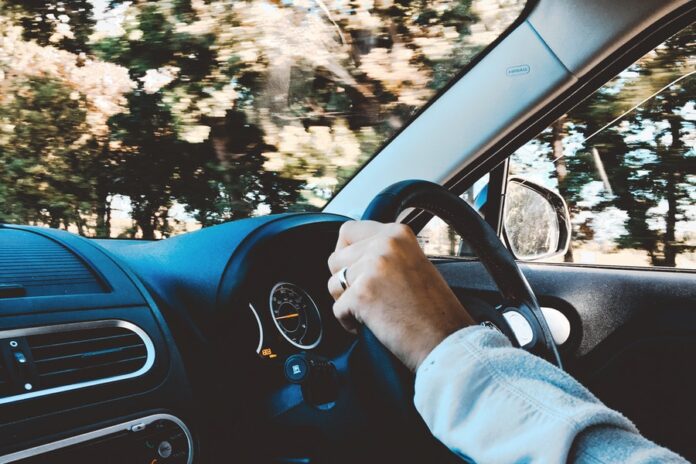 By the year 2025, it is estimated that over 70% cars sold across the world will possess some form of internet connectivity. Indeed, technology plays an increasingly important role in almost every part of our daily lives, and our cars are no different. New models ship with a suite of convenience and safety features that sound science fiction. From autonomous driving and emergency braking to radar, technology is being applied to our vehicles in amazing ways to improve safety.

As the price of computing power has plummeted, the increased availability has enabled manufacturers to equip cars with ever more sophisticated safety technology. From autonomous emergency systems capable of braking to prevent or minimize the severity of collisions, to lane-keeping technology. Cars are now a hub of sensory information with an increasingly clear sense of their surroundings made possible through technologies like LiDAR and cameras. While the majority of these sensors are faced outwards, a renewed emphasis is now being placed on the driver themselves. Some modern cars can now tell when drivers become distracted by their phone, and warn them to pay attention to the road, much like a seatbelt alarm.

With all these sensors already in place, it was a natural step to include data recorders. These essentially act as black boxes, recording everything in case of an accident. This data is invaluable in determining the cause of a crash and the party at fault. Commercial vehicle accidents can have a serious impact on the health of a business, and generally result in legal action. If the unfortunate does happen, it’s in everyone’s best interest for the vehicles involved to be fitted with data recorders. For this reason, data recorders are already becoming mandatory in many parts of the world.

The rise of the smart home has led many manufacturers to look at the automotive industry as the next big opportunity. As cars become increasingly capable of functions traditionally associated with phones or desktop computers, their potential as not just a vehicle but an interactive device has never been higher. While autonomous cars claim most of the limelight, companies have been looking at the car as an extension of the smart ecosystem that exists in our homes. With plans to interface with our phones, smartwatches and fitness devices to understand our emotional and physical health. Our cars might then use this information to plan safer routes or alert emergency services to health issues like heart attacks.

The emergence of connected cars has led researchers to consider the potential safety benefits of inter-car communication. Essentially, the software of one car might alert another to a sudden braking or turn, allowing the autonomous emergency systems of the cars around it to react quicker than any human could. Proposed “smart cities” will also benefit from the rise of connected cars, as commuters may receive real time updates to road hazards, closures and traffic jams. Cities could subtly manage traffic in a way that minimizes accidents and congestion. These technologies would address a number of issues, limiting the assurances an individual car can make on the safety of its passengers.

Modern technology has revolutionized the automobile, transforming it into more than just a vehicle. Cars today are fitted with advanced sensors and computing power capable of a range of functions. As autonomous technologies become the norm, safety will only increase, and accidents may one day become a rarity.

Myths You Need to Stop Believing About Your Car

Top 4 Sports Cars for Tall People that are Highly Recommended

Unique Features of an Automated Trading Software Every Trader Needs

What Is A Graphing Calculator And How Is It Used?

Practical Tips To Enjoy Your Next Great American Road Trip With...

The Challenges That Writers Face In The Research Stage of Writing...