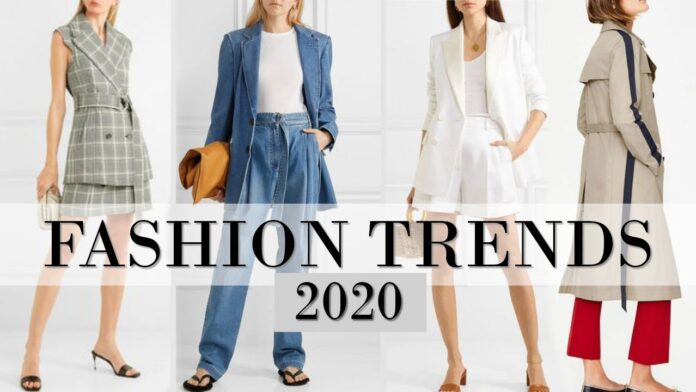 Have you ever looked at a piece of clothing or a trend and thought “where did that come from?” Far too often, people turn to fast fashion and have no idea where the idea or trend came from. The truth is that many of our most popular trends have deep roots in American and other cultures.

Many popular styles, for example, have roots in African-American, or Black, history and culture. Streetwear, for example, has roots in hip-hop and minorities. It was a style of dress in many communities long before top fashion brands picked up the trend. Streetwear is not the only iconic or trending fashion that flourished thanks to people of color. Some of the most iconic fashion statements owed to Black culture might surprise you. Put together by My Pride Apparel, who offers various Black pride products, let’s take a look.

Jackie Kennedy’s wedding dress is a fashion icon. People instantly recognize the pleating and stunning off-shoulder details. Let’s not forget about the gorgeous fit. What most people don’t know, however, is that the dress was designed by Ann Lowe, a Black fashion designer. Not only did she not get the recognition that she deserved, she died before her work could truly be recognized.

Logos are everywhere. From handmade items to the largest fashion houses on Milan’s famous runways, logomania is a fashion trend that doesn’t seem to be ending anytime soon. We can thank Daniel Day, also known as Dapper Dan, for this trend. Dapper Dan was a fashion designer based in Harlem. He started designing looks for hip-hop artists and quickly gained notoriety for his bright logos and knock-off designer insignias. In the 1990’s, Dapper Dan got into a legal squabble over logos and went out of business. But his legacy lives on. Now, he is partnering with Gucci to bring his logomania back to life.

Every girl loves a good hoop earring. Few of us, however, know where the trend came from. Yes, hoop earrings may date back as far as the first civilizations in the world, but the more recent trend began in the 1960’s and 1970’s. It was Nina Simone and Angela Davis to started the trend. Now, some of the most influential people in fashion and trends wear hoops on the regular, including names like Janet Jackson, Alicia Keys, and Diana Ross.

Ah, sneakers. They’ve been around since the 1970’s, and over time have evolved into a wardrobe staple and a fashion icon. Sneakers gained ‘social acceptance’ in the 1970’s when Nike was founded and athletic shoes got an upgrade. It was the 1980’s, however, that really brought about sneaker culture as we know it now. That was when rap artists like Grandmaster Flash and Run-DMC made sneakers a wardrobe staple. Since then, the sneaker has moved from hip-hop culture and is now a mainstay in almost every closet.

We all remember the iconic ‘Carrie’ necklace from Sex and the City. The scripted gold pendant and chain was almost as iconic as Carrie Bradshaw herself. Most people don’t know, however, that the scripted necklace became popular first in Black and Latinx communities in the 1980’s. For some people, a scripted necklace was a way of proudly wearing their name. For others, it was a rite of passage to own a piece of customized gold. So how did it migrate to the Upper East Side? The SITC costume designer, Patricia Field, noted that a lot of kids were wearing scripted necklaces, and she wanted to include that for Carrie.

Why are Custom T-Shirts Beneficial For Your Business?

Want to Create and Market Videos like a Pro? Check this...

The 4 Most Popular Siding Materials in America

How to Get Products Online at the Best Prices

The Secrets Behind Scaling Your Globe Valves Business

How you can Help your Kid get rid of their Loose...

How to Maintain Your Beard for the Winter Season

A Classic Guide: Essential Fashion Clothes Statements for All