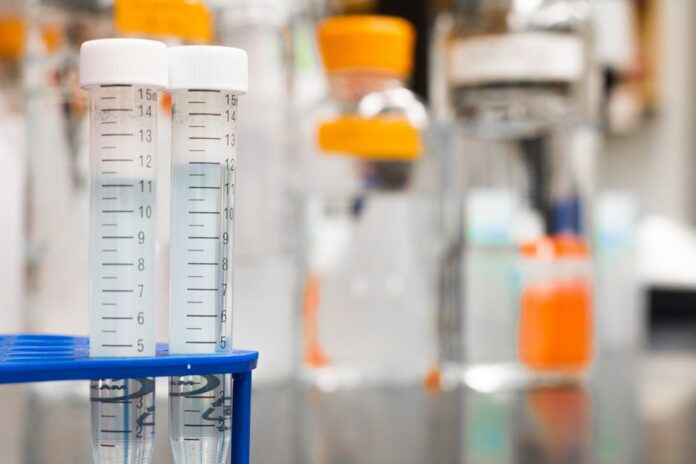 Drug tests may seem as unfair or authoritarian to some, but the truth is that, in the workplace of today, they’re more than necessary. Sure, drug users will often complain that drug abuse doesn’t make them a hazard or a liability. They might also argue that this is a part of their personal life and it has nothing to do with their professional performance. In reality, however, this is not the case. With all of this in mind and without further ado, here’s what you need to know about workplace drug testing.

Why is drug testing in the workplace vital?

People under the influence of drugs have a reduced focus. They’re less responsive, easier to aggravate, all of which make the likelihood of injury higher. The damage they cause under the influence of drugs is also something that you might be liable for, which is the thing you want to prevent. On top of it all, they’re not exactly model employees, and they’re a bad influence on others. It’s not about causing similar behaviour in others but serving as a beacon of inequality. After all, their behaviour (habits) is tolerated, so why wouldn’t others follow suit.

How is the accuracy of drug tests achieved?

There are many different ways in which drug users try to cheat the tests. For instance, they try to add water directly to the sample or even drink a lot of water before the test. Most commonly, they try to plant someone else’s urine sample as their own. Modern drug testing kits have a strip that measures the urine temperature. It means that if someone tries to use a pre-prepared bottle of urine, it will be quite easy to spot this hoax from a mile away.

When are the drug tests given?

Drug tests can be done randomly, during the hiring stage, regularly, or after an accident. Pre-employment tests are common during the hiring process. Just keep in mind that, legally, if you ask for an applicant to do the test and they pass, you are obliged to offer them the position. In other words, you can’t test all applicants. A reasonable suspicion test happens when an employer or a manager has a strong reason to believe that a worker is under the influence of drugs while on the job. The post-accident tests exist to cover all the grounds after an accident occurred. Lastly, there are regular tests that exist within an organization.

What substances are tested for?

The majority of drug tests cover five major drug categories. We’re talking about methamphetamines like meth, speed, crank, and ecstasy. Then, there is the THC test like cannabinoids, marijuana, and hash testing. Cocaine (both coke and crack) is often tested for. Opiates like heroin, opium, codeine, and morphine are often tested for, but then again, these are quite hard to miss later on. Lastly, PCP and angel dust go under the category of phencyclidine, which is also tested for. By covering these five categories, you’ll cover the vast majority of problematic substances.

What happens if the result is positive?

A positive drug test can result in suspension and termination of employment. The best outcome (for the tested employee) is to be submitted to an EAP treatment plan, which happens in a scenario where they’re positive for the first time. Now, not every employee who tests positive needs intensive treatment. Keep in mind that before a decision is made, the results will be forwarded to a medical review officer. There are some valid medical explanations for the results in question, and it is the first thing that is examined in this scenario. Persecuting someone because of their CBD hemp cream is both ridiculous and unfair. It is crucial to hear the whole story.

When it comes to the classification of drug tests, there are several different methods that you need to be aware of. First of all, there are blood tests. These are complex and expensive, but they’re also the most reliable of the bunch. That is because they can’t just swap the blood sample. Hair drug tests are also quite common and fairly simple to pull off. Mouth swab tests are often during the pre-employment stage, seeing as how saliva can be tested quite efficiently. Most common, nonetheless, are urine drug and alcohol tests.

In the end, drug testing in the workplace is one of the ways for employers across the globe to combat one of the biggest plights of the modern era. Trusting people is great, but the problem lies in the fact that many people can’t be trusted. The majority of drug testing methods are non-invasive, simple, and inexpensive. Therefore, the real question is never why this is necessary, a better thing to ask would be – why not?

A Guide to Improving Your Mental Health This Summer

6 Ways to Take Care of Your Oral Health

5 Great Services to Use While Traveling

A Guide to Attracting Financiers to Your Start-Up Architect Firm

4 Benefits of The Plant Delivery Option

4 Things to Do Before Moving to a New City

Benefits And Side Effects Of CBD Oil For Dogs