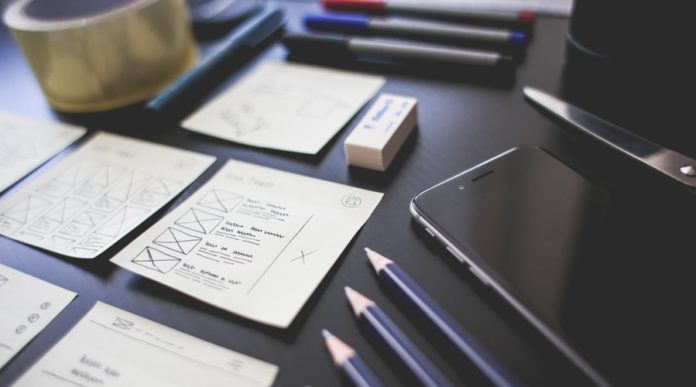 Designing something new can be a challenging task whether it’s a mobile app or a website. There are a number of things that need to be taken into consideration to make the project successful. The prototyping process is one of those things every designer needs to take seriously. Here are three things you should know.

A prototype is an unfinished version of the product you plan on putting out. Prototypes are used by designers in just about every industry. Prototypes are used to test design concepts and collect feedback on those concepts. Think of a prototype as a car going through a car wash. Just as when a car goes into the car wash it’s dirty but comes out clean, a prototype starts off rough but gets better as the process goes on.

Prototyping is important in the design process because it allows designers to experiment with features and ideas before releasing a final product. This saves time and money in the long run. No one wants to release a buggy, unfinished product. Going through the prototyping process greatly reduces the chance of that happening. It’s a cheaper way to address and make changes to a product before putting out the final product.

There are two different types of prototypes; low-fidelity and high-fidelity. Both of these prototypes play a big role in the design process.

The prototyping cycle consists of three stages; prototyping, reviewing, and refining. You make the prototype, receive feedback and data, and make changes as needed. The cycle is quick and simple because it’s supposed to be. You don’t have to spend too much time on a prototype, as they’re meant to be disposable. At the same time, you’re supposed to build off of your prototypes. Use what you’ve learned from previous prototypes to make the next one better.

Design experts from Adobe mention that The golden rule of prototyping — and developing any new idea — is to fail early and fail inexpensively. You’re very likely not going to be able to jump into full production off of one prototype alone. And that’s ok. The prototyping cycle is meant to be done over and over again until enough research and data is collected to make a final product.

The prototyping stage is a crucial part of the design process. The process is low-cost and very versatile in terms of what you can do. As a result, it’s a great way to test design concepts before going into full development.

Create an Authentic Design for Your Brand

Things to Look for in a Quick Cash Loan Lender

Why Your Startup Should Start From Bangalore

Improve Your Health in Your Home With These Easy tips

How to Treat Back Pain and Avoid Surgery