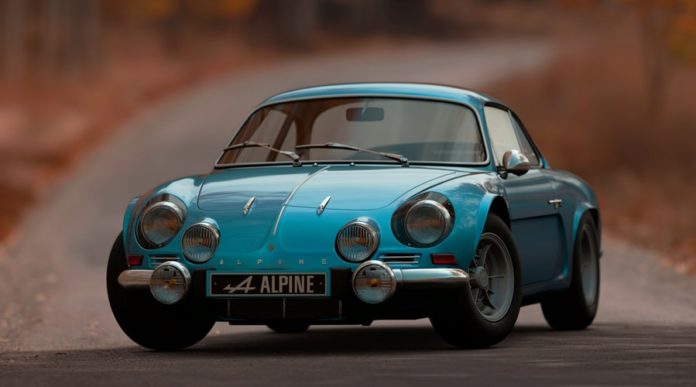 To many people, their car is like a baby, which means that they try their very best to keep it in great shape. Sadly, the advice available out there is not always the most accurate, which is why it’s important to ensure that you’re doing your bit of research. Manuals.co is a great place to get your car-related information, but for now, let’s dive in the topic of myths about our beloved vehicles.

Filling Up in the Morning Results in More Gas

Many people are under the impression that because mornings tend to be cooler, gas is denser, which means they’re getting more gas in the morning. In reality, the temperature of gas doesn’t really change a significant amount, even when the air is cooler. This means that you can fill up your car whenever you have time for it.

Change the Coolant and Air Filters with the Oil

We all know that the oil needs to be changed regularly, and many mechanics say that it’s a good idea to change the coolant and air filters at the same time. Of course, this is by no means going to hurt your car, but the truth is that the air filters and coolant may not need to be changed quite as often. To find out when you should consider changing those, look in your car’s manual.

The Risk of Catching Fire is Bigger with Electric Cars

While plenty of people still believe this, the myth was busted in 2012 by the National Highway Traffic Safety Administration. They concluded that there isn’t a bigger risk of catching fire associated with electric cars.

Tires Should Be Replaced at the Same Time

Once again, this is one of those myths that won’t hurt your car at all, but it will certainly hurt your wallet. While one tire may be in need of a change, the other three may not. Make sure to check all tires well before deciding it’s time to change all of them. If you discover that only one or two are unusable, make sure to get replacements that match the brand, model and size of the rest.

This is probably one of the most known car myths, but it is, nevertheless, still a myth. While premium gas is certainly more expensive, it’s not necessarily any better than the regular one. Some cars do indeed need to use less combustible fuel, but for regular cars, it doesn’t make much of a difference. Look in your car’s manual to figure out what octane level your car’s engine needs, and go by that.

We went from the extreme of “let’s change as much as possible while we’re changing the oil”, to the myth that oil doesn’t actually need to be changed. This is one of those myths that will actually hurt your car. As it is used, oil gathers debris that, over time, makes it less efficient at lubricating the car’s engine. This, in turn, can lead to it sustaining more wear than it would otherwise, which, eventually, will lead to it failing.

Warming the Car in the Cold

While in the past, this may have had some value, this is no longer the case now. In fact, doing it may just do more harm than good, because more fuel gets into the combustion chamber than is used up, which may lead to it getting into the walls of the cylinder. What to do instead? Thirty seconds of waiting before driving off are more than enough, since gasoline will warm up the car on its own.

Some think that red cars tend to be pulled over more often than cars that are other colors, since the color represents danger and it’s bright, which attracts the attention of everyone, including the police. As a study done by Forbes shows, however, this isn’t the case. It appears that some makes and models are actually more likely to be pulled over, but the color did not influence this in the slightest.

Futuristic vs Minimalist Theme: Which is Better for You

How to Clean Your Bathtub Pillows

How to Improve Relationships with Brands and Influencers

6 Tips to Choose the Best Material for Bathroom Fixtures

MongoDB – How is it different from relational databases and helps...

Medical Marijuana And Chronic Pain: Can It Help You Live Pain...

Tips to Car Leasing for the First Time