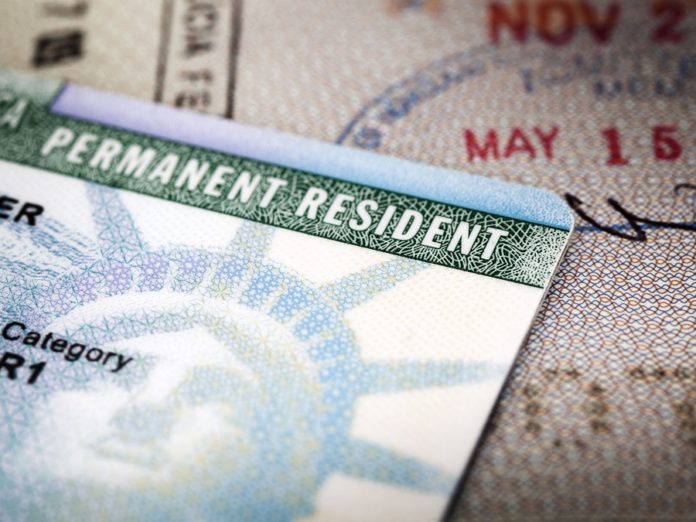 For most living in countries where greener pastures and growth opportunities are considered less (if not too slim), the United States is the place to go. However, there is a very narrow chance of one securing a visa – and much harder getting a green card.

Tedious is an understatement insofar as the process of securing a Green Card (self-petition, for brevity) is concerned. It is also costly and may eat up more than one could actually handle.

The US federal immigration law is considered among the stiffest in the world and even if one coughs much resources in the tedious process, there isn’t any guarantee of securing the much coveted dream of self-petition via a Green Card that would make you a resident of the western Federal State,

With strict guidelines in place, there is absolutely no room for blunders for those wanting a hand on a Green Card. Spare yourself from heavy perspiration and spending much only to get gusted.

Familiarity with your privileges (self-petition)

Many are living on the wrong impression that a person wanting to have a US visa needs a sponsor. There is no need to find a US-based institution and American citizen, or someone with a resident status based in the US as a sponsor because you can actually invoke on self-petition.

Many women who are married to hostile husbands have been mum on their painful ordeal for fear of the “consequences”. The US federal law guarantees protection for the battered spouse.

Both the US Family Code and the Violence Against Women Act passed by the US Congress in 1994 provide entitlement to self-petition to:

Need to know more about self-petitioning? See this page.

Instructions are designed to make a systematic procedure seen to spare everyone from misunderstanding, glitches and waste of precious time. In applying for a green card, it is best to hear stories from applicants who have been turned down for forgetting (wittingly or otherwise) to comply with the requirements provided for in the checklist. There are instances when failure to affix one’s signature on a page (yes, even just for a page requiring the signature of the applicant) results in a NO.

Interestingly, these blunders could have been avoided by simply following the instructions and checking and double checking each of the pages before forwarding the documents to the US authorities in charge of the validation.

Keeping your composure during the interview

It is a must to be prepared and composed for the interview, seen as the most crucial part of the process.

Strict as the US government is in approving applications for self-petition, only a handful of the applicants are given the chance to reach this far. It is best to be in top shape in every essence of the word.

For the first- timers, try asking those who have gone through interviews during their applications and if in case you have friends in the US, it is advisable to hear from them.

There are also review centers, agencies and organizations doing mock interviews. Consider getting help from them but with caution. There are dubious characters patiently waiting for their would-be victims in a con game, Beware.

Or better yet, do it yourself! There are helpful questions given in immigration interviews available on the Internet.

Set a limit in spending over the process of self-petition.

One last thing, there is no such thing as “express lane” or short-cut in the process of self-petition.

Most of all, don’t feel bad if you are denied of your application, there is always a second try.

How to Manage Your Business Associations Effectively

5 Benefits of Hiring a Freight Broker

Home Brewing Kits UK And Why People Buy Them

The Role of the Project Manager: Outlook 2021

How Web Application Development Is Changing: Factors To Consider

Wedding Ring Insurance – Why Is It Necessary and What Should...

5 Vitals Ingredients Of A Great Outro That Can Get Your...

5 Things to Help you Determine if Binance is a Suitable...

6 Tips to Choose the Best Material for Bathroom Fixtures