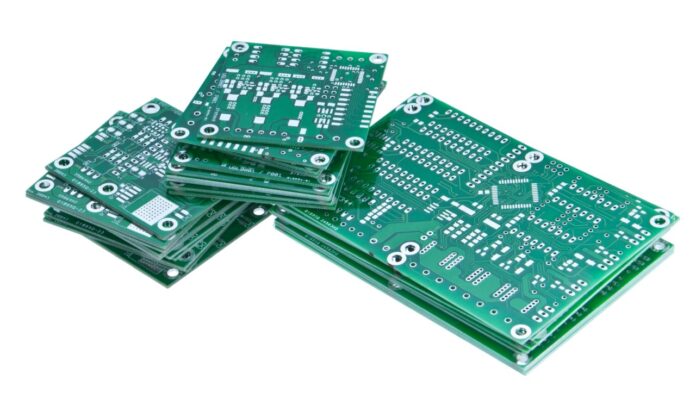 Most people don’t know the full form of PCB and what are the manufacturing stages? It is a Printed Circuit Board. In this article, we will discuss the various composition of PCB, assembly, and design processes.

First, let’s see What is PCB?

PCB is referred to as Printing Circuit Boards. Sometimes it is also known as printed wiring boards or printed wiring cards. Before the invention of PCB, the process is done by point-to-point wiring. Due to this short circuits are frequent as the wire insulation started to crack and age.

PCB is an electric circuit that is used for linking electronic and electrical components without wires. It is used to connect surface-mounted and socket components in different applications. The copper-laminated boards where components are mounted are made from fiberglass, epoxy composites, or other various composite materials. These PCBs start from a single layer to multiple layers. PCBs are used in various applications such as computers, cell phones, television sets, laptops, LED lighting, and other gadgets.

The PCB is divided into Bare PCBs and Populated PCBs based on manufacturing.

The base material used for PCB is fiberglass commonly known as FR4. It gives it rigidity and thickness. There are also some PCBs built on flexible high-temperature plastics like Kapton or others. The general PCBs are a thickness of 1.6 mm. But the cheaper PCBs are made of epoxies or phenolics and have no durability like FR4.

The top layer on copper foil is known as a solder mask. The solder mask layer gives the PCB its unique color. It provides insulation to the copper traces from contact from metal, solder, or other conductive bits. Soldermask is commonly in green color but it can be any color.

This silkscreen layer is applied on top of the solder mask layer. The silkscreen displays the letters, numbers, or symbols on PCB. This will help to understand the board. The silkscreen labels are used to show the function of a pin or LED on PCB.

Generally, the silkscreen is white. It is available in multiple colors like black, grey, red, or yellow. However, there is only single color on a single board.

The PCB manufacturing in India is in full gear. The primary reason is a boom in the consumer electronic sector which stays high for at least the upcoming few years. This is due to urbanization, improved living standards, and increased income of individuals. The PCBs are an integral part of these devices. and for this Indian Government has encouraged PCB manufacturers to meet the demand by initiatives such as Made in India, Digital India, and National Policy on Electronics. The local pcb manufacturer provide the PCBs to domestic electronic goods manufacturers. Now with the advanced PCB technology and designing PCB manufacturers can minimize the size of PCB which helps to reduce the size of a product without compromising the performance.

6 Ways Businesses Can Benefit From Editing And Proofreading Services

Embrace Diversity and Inclusion to Boost Your Business and Stay Legal

5 Strategies To Effectively Manage Your Inventory

7 Amazing Kids Room Decor Ideas that Will Enhance Their Learning

Tips to Hiring an SEO Agency in Bournemouth

Why You Should Start Yoga Classes?

6 Tips to Follow If You Have Pests in Your Home

Few Things You Aspire to Know About Cheap Motor Insurance

Demat Account: Everything You Need To Know About Its Charges

Need Short Term Credit? Read this before deciding what to do