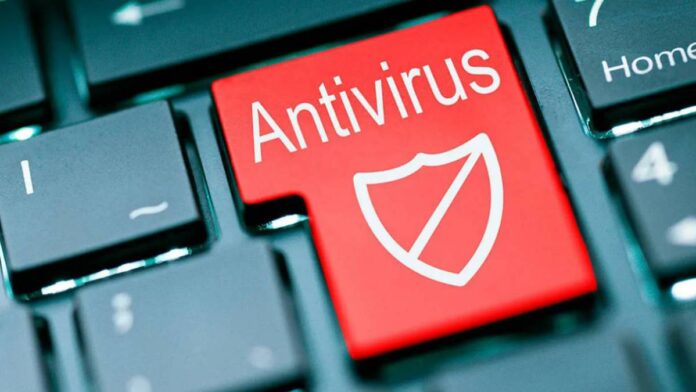 Finding the right Antivirus Software which also offers the best of its features free of cost can be quite a herculean task. More often than not these sites just use the word “Free” as clickbait where in actuality they give nothing but a “Free Trial” for a disappointingly short period of time. Other times the so called free antivirus software are themselves malware in disguise. Some of these substandard free antivirus software go as far as to steal your personal information.

Some laptops come with certain built-in security software such as the Windows Defender but might not have all the features like VPN setting, Wi-Fi scanning, Smart Firewall and anti-phishing protection.

And this is where we seek a good dependable review along with user recommendations before we zero in on the choice that suits us best. So here are our Top 5 Free Antivirus Software that you can download for free of cost.

Disclaimer- Since these Antivirus Software are free they do have certain perks and limitations such as a few advanced features that can be only accessed by paid members.

For someone who is looking for a not so fancy but efficient antivirus software Panda Free Antivirus is the choice to go with. Panda Antivirus focuses solely on malware detection and elimination and it does with near perfection. It has a 99.6% protection rate. It is truly free of cost and quite easy to use. It provides real time malware protection.

Panda Antivirus is good at removing malware, spyware and adware. In addition to which it also has anti-phishing and anti-fraud features. Panda also provides VPN setting in its free version, although this has a limit of 150 MB/day on a single server. But it is worth noting that Panda’s VPN setting has servers across 23 countries thus the paid version, Panda Dome Premium might be a worthy investment for those who want to avail this feature of unlimited VPN access.

Panda is compatible with almost all systems including Windows, Linux, Android, iOS and Mac.

The one and only minor con of the Panda Antivirus is the rare Advert pop-ups.

It is the most efficient light weight software out there. It is easy to use and its free version has some great features as well. One of the users reviewed that Avira allows you to run intense scans while you are working and has almost no slowdown in computer programs. This is because Avira’s free virus scan feature is cloud based.

Avira’s features are easy to set-up and even easier to use.

One of the cons of the free version is the extremely low VPN setting data limit which the user can choose to eliminate if they buy their paid version, Avira Prime.

Avira is compatible with both Windows and Mac.

Kaspersky free antivirus software also has near perfect protection rate as per different lab tests. Kaspersky takes an average of 90 minutes to run a deep full scan of your computer. Kaspersky has a very good phishing protection and browser protection feature. Kaspersky’s VPN data limit is 200 MB which is more than Panda and Avira.

The browser protection requires to install an extension which works on both Chroma and Firefox.

Kaspersky also has a limited password manager which has a limit of up to 15 entries in the free version. It can protect entries like website passwords, personal data, application passwords.

Kaspersky, like Panda is also compatible with Windows, Linux, Mac and iOS although its iOS features are limited.

Bitdefender’s features include Anti-fraud, Anti-phishing, anti-theft. It also has rescue mode, safe online banking and webcam protection. Other features like parental control and VPN can only be accessed after paying for Bitdefender Total Security.

Bitdefender is compatible with Windows, Mac, iOS and Linux.

Avast free antivirus software has a good virus and malware protection. This includes anti rootkit and anti-spyware. With Avast you can also get your own customizable Avast Mobile Security for your other devices and it is very easy to learn how by reading this in-depth article. This feature is accessible while installation. Although just like Kaspersky, Avast also has limitations on password manager features.

Avast also has a “Passive Mode” feature. This comes in handy when your device also has other antivirus software. The Passive Mode prevents Avast from interfering with your other protection tools.

Why Is Angular The First Choice Of Developers? List Of World’s Most Famous Websites Built With Angular

All You Want to Know About Rory John Gates

5 Car Accessories to Customize your Car

What Are Residential Proxies (And How to Choose the Best Residential...

7 Creative Marketing Ideas to Try in 2022

Role of Software Development in the Education Industry

What requirements should be considered when selecting Project Management Tools for...