.Net Core 3 has introduced a new feature which is called as “Worker Services”. Worker services is a new project template that is considered to provide an initial point to write long-running background services in .NET Core. These background services execute the IHostedService interface; therefore, they are called “hosted services”. The peculiar fact about this is that dependency injection is available natively, which was not the case with a Windows Service created with Top Shelf. They can be delivered as a Windows service and also Linux daemons. A .Net core worker service generally performs a periodic background task, for instance sending out notification e-mails. Many modern cloud applications run at least some of them to make sure smooth sailing. These worker services solidify the position of the .NET ecosystem as a background development stack. .Net core background services help the client websites and .Net Core Web Development companies in reducing burden in a significant way.

Some experience and knowledge with .Net Core is essentially required-

First of all, open the Visual Studio. Now let’s create an ASP.Net Core project with the following steps: 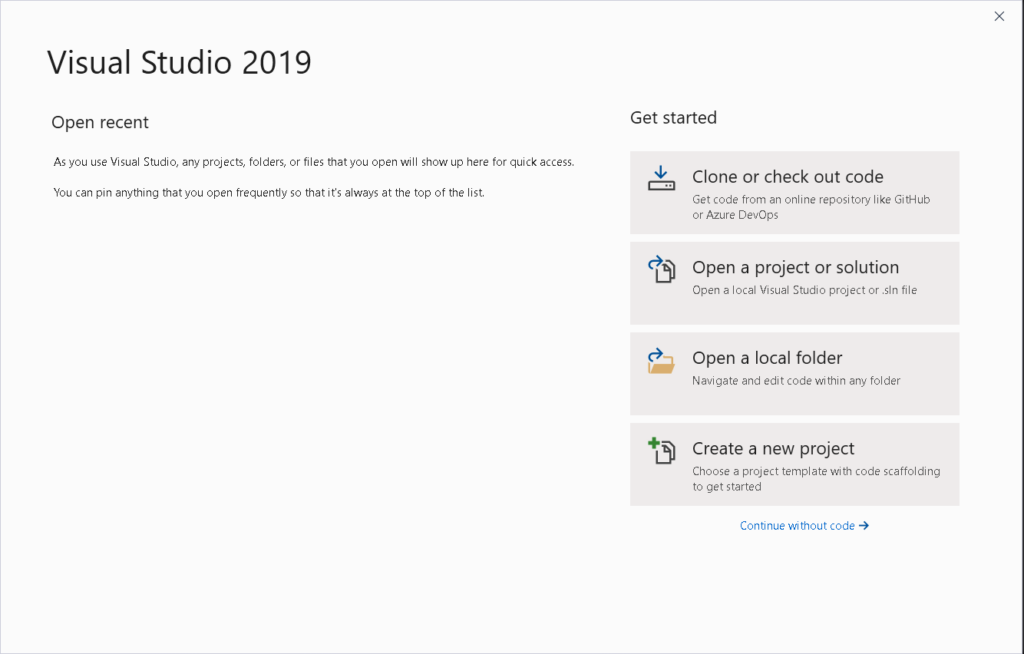 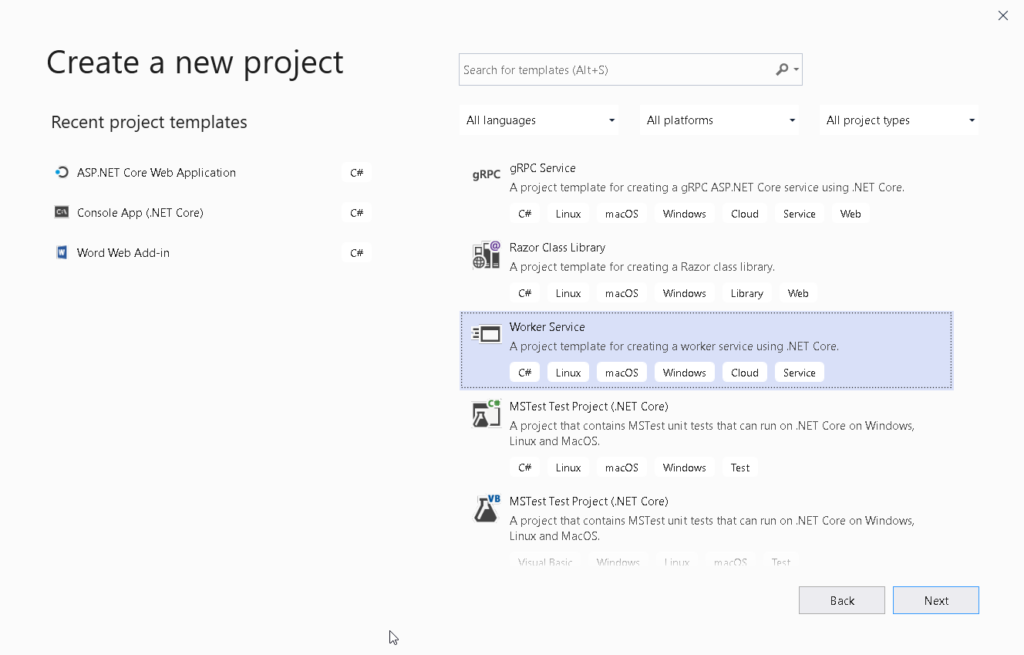 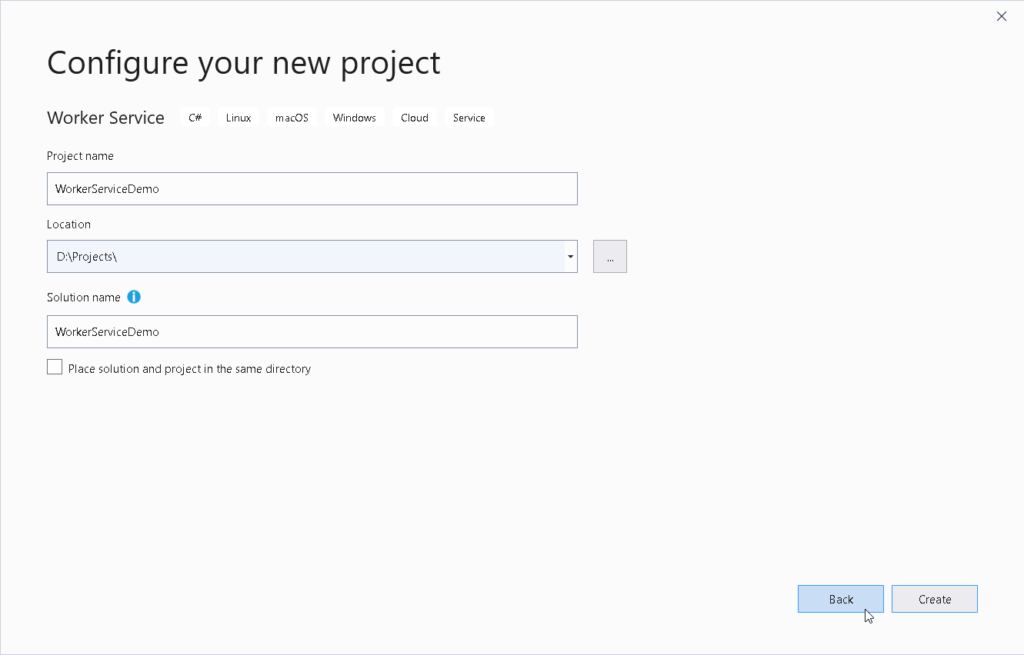 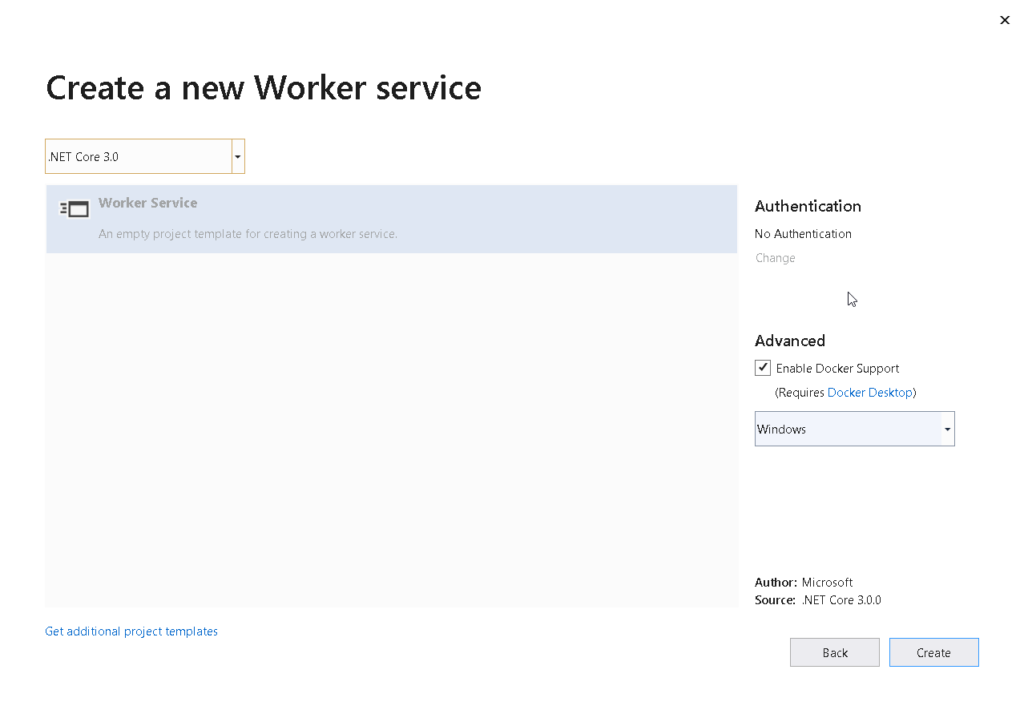 The .Net Worker Service template configures a default Dependency injection container which is ready for the developers to use. This is a great advantage compared to the generic Console template.

For .Net Core Worker Services, the same configuration provider setup for ASP.NET Core are copied here. It eventually provides the developer with a stable and familiar environment for storing configuration-related information such as Logging. Likewise, logging providers have been configured to match the default setup for ASP.Net Core, providing developers with the following providers:

The Worker.cs file is the place where the bulk of developer code exists. Three overridable procedures from the base class BackgroundService let developer tie into the lifecycle of their application:

Tools You Will Want Before Starting an Automotive Project

How To Find The Right Insurance Provider for Electricians

Top Ideas to Change Interior Design of Your House

Top 7 Bathroom Fittings That Add Luxury to Your Bathroom

Clever Ways to Add Value to your Property

Is an Emergency Plumber Worth the Expense?

AI And The Print Industry – What To Look Forward To...