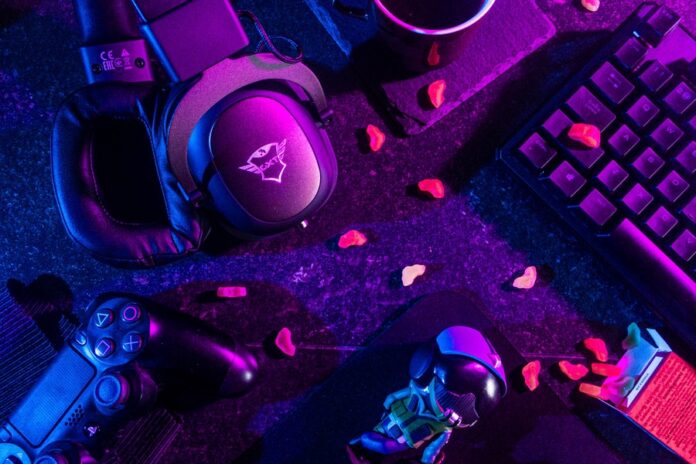 Video gaming has a reputation of being a solo activity, something to relax with in solo time away from social pressure. While certain games still tick this box, the majority of games are now played with other people, according to USA Today. The majority of America’s 227 million video gamers enjoy co-operative experiences such as Fortnite, Call of Duty, and Animal Crossing. It wasn’t always this way, but, since the dawn of affordable, reliable and high-speed internet, gaming has been defined by social interactions – to the point where, today, gaming can reliably be called upon as a primary source of social interaction. How?

A good game to look at in this respect is Animal Crossing. First released in 2001, the game is, at its core, a cutesy village-builder, a harm-free environment in which players can build and craft to their heart’s content. Building a community involves rounding up villagers and animals to contribute to your area – and then, you can show it off to other players. This is where the real sense of community has come in, and, according to Michigan Daily, it’s the relaxed atmosphere that has been so compelling. There is very little about Animal Crossing that’s competitive. Like The Sims or other simulators, it’s a chance for players to express themselves without needing to have ‘skill’ or other experience in-game. In this way, it’s also been instructive, by showing gamers exactly what a community values.

Around the same time of Animal Crossing’s release came Second Life. Billed as a real-life simulator, in which people could, theoretically, create any reality they liked, it was groundbreaking for its time. It occupied the space that the Metaverse now seeks to exploit, providing commercial meeting areas as a fun curiosity, yet it came nearly two decades before the Metaverse was created. Sadly, as The Atlantic highlights, Second Life is now essentially in ruins; it’s a niche game, played by a few communities. While it thrived, however, it showed just how social communities can exist, without prejudice, in the digital sphere.

A meeting between the open-world yet somewhat constrained Animal Crossing, and the fully open, free-to-build world of Second Life, is Roblox. Roblox games are constructed by anyone with a little coding knowledge and, indeed, several home-made Roblox games have gone viral to earn money for their creators. The joy of Roblox is in its ultimate customization. The models and style stay the same, but the games within are completely open. A social phenomenon in its own right, Roblox continues to provide inspiration and sets the field for continued interactions.

These games rightly identified that gaming could be something joyous for people to engage in together, and took that challenge by the horns. Today, they are social beasts, generation and market spanning titles that bring people together. Gaming is no longer just the hobby of people in isolation – it’s a social phenomenon that can bring communities the world across together.

Why Your Startup Should Start From Bangalore

What should Haulage Insurance cover?

How Much Coverage Can You Get with Burial Insurance As a...

Why is Return to Player a Core Concept to Understand When...