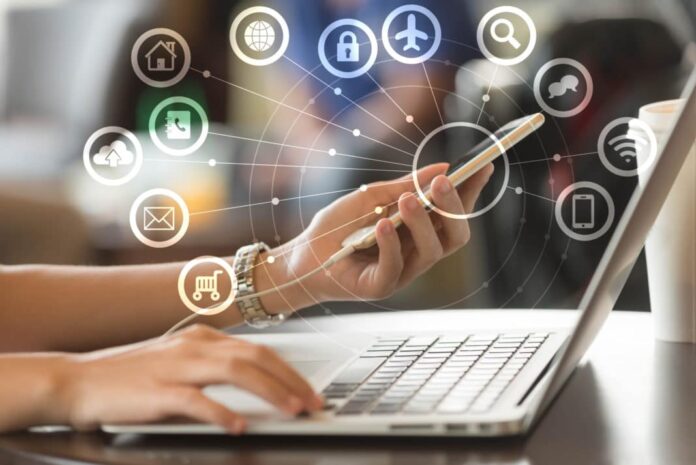 There is a recent rule that has been passed by the Biden administration that could make it a bit easier for rural areas to have access to broadband internet. However, some people who live in urban counties and cities in the country are voicing their opinions about the speeds that could be offered as well as the price of their own internet service. The funding of $350 billion that has been passed likely won’t benefit those who live in these areas and likely won’t allow for any upgrades to the equipment or services that they already have.

Goals for the Future
It’s no secret that President Biden wants people who live in rural areas in the country to have the same access to high-speed internet as those who live in large cities. He also wants internet access to be affordable so that households are able to stay on the same playing field when it comes to school, work, and other online activities like playing online games and TV streaming. Infrastructure plans in the American Rescue Plan allow for aid to be delivered to cities in every state, but rural areas appear to be at the top of the list when it comes to the amount of aid that’s available. This is because of a rule that was put in place by the Treasury Department.

The rule that was passed favors people who live in areas that might not have broadband that’s reliable. This means that they don’t have access to internet services that are delivered via cable lines or have internet speeds that meet Federal Communications Commission average standards of broadband, which are at least 25 Mbps for upload speeds. The funding is available for those who live in remote areas and have slow internet service or no internet connection at all. It also allows for areas to meet the FCC definition for high-speed broadband internet. Some customers who already have broadband in their cities believe that the rule overlooks some of the needs that they have as well as they might not have the speeds needed to navigate the internet as they need to or as they should for the areas where they live.

More People and Higher Speeds
One of the main complaints of people who live in urban areas is that since there are more people who live in the cities, the speeds aren’t quite as high as they once were when broadband was first introduced. They want their speeds increased so that they can continue working and performing other activities without a slowdown due to more people being online. There are attorneys who work for the Treasury Department who feel that the government is focusing more on rural areas where there might not be as many people instead of focusing on larger areas where there are more businesses and more people who are possibly working from home or taking classes online. There are a few cities that have expressed their concerns as well, such as Los Angeles and San Antonio.

Benefits
Even though there are people who disagree with the government’s internet funding rule, the money available could greatly benefit those who live in rural areas. Once providers are able to provide connections to customers, rural areas will be able to catch up and possibly stay on the same track as those who live in urban areas across the country. This could mean more money for families as people would have options for working from home and more opportunities for people to take classes in order to obtain a degree, which could then benefit them in the future.

Wondering Why Your Internet Is So Slow? Here Are Some Common Reasons

What type of Internet Service is best for you?

What Makes a Video Production Company Stand Out?

Traveling to the United States Checklist

How To Deal With Late-Life Divorce

How Event Sponsorship Can Enhance Your Budget?

Unknown Reasons Why You Should Work With A Digital Marketing Firm

Practical Guidelines to follow for Getting a Response for your Online...

What type of Internet Service is best for you?