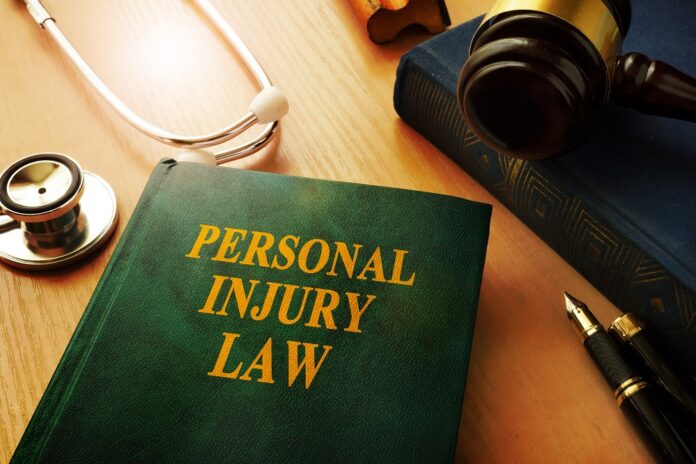 The other distinctions include fault requirements and recoverable damages. On the other hand, the pre-requisites for sustaining a claim in both scenarios are losses– physical injury or property damage. Most people contact an employment attorney in California for legal counsel on the available options for their cases.

Supposing you got injured after a slip-and-fall at a friend’s house, who would you sue considering you must prove negligence in personal injury? It doesn’t mean that your friend was negligent just because you slid and fell, injuring yourself in their premise–fault-free accidents exist.

Personal injury claims are based on the negligence of another party and you or your legal team must prove the negligence of the accused person.  For instance, you could say that your friend failed to maintain the floor of their property, exposing you to injuries. The plaintiff must prove that the defendant did not exercise standard care and that your injuries resulted from the negligent acts or omissions of the accused person.

The only condition is that the injuries must be work-related to qualify for worker’s compensation. Whether you or another party is to blame for your accident or injuries, you’re still entitled to compensation.

In the other personal injury claims besides worker’s compensation, you can recover both economic and non-economic damages, including:

On the other hand, the recoverable awards in workers’ compensation claims are limited to:

Workers’ compensation ensures that the financial needs of an employee who is injured at work are catered to. However, the benefit comes with strings attached, where an injured forfeits the right to bring a claim against their employers or colleagues for negligent commissions or omissions that resulted in injuries. Additionally, the victim loses the right to be compensated for pain and suffering.

Exceptions to this rule exist, however. For example, if an employer’s intentional act caused your injury, you can usually still file a lawsuit and collect pain and suffering damages.

Who can Sue their Employers for Work-related Injuries?

All workers in the U.S are entitled to workers’ compensation benefits in the event of a work-related accident–meaning they can’t sue their employers for injuries. However, this rule exempts workers of two industries– crewmembers of vessels and interstate railroad workers.

The two afore-mentioned 2 types of workers do not receive workers’ compensation benefits according to the provisions of the Workers’ Compensation Law. Instead, the Jones Act allows them to bring claims against their employers for job-related injuries and their awards can include damages for pain and suffering.

A Closer Look At The Top Ten Metaverse Crypto Projects In...

How to Improve Strategies in Your Business Supply Chain

6 Skills That Will Make You a Competitive Gerontology Nurse

5 Essential Things You Must Do to Be a Lawyer

7 Things You Should Know About Class Action Lawsuits