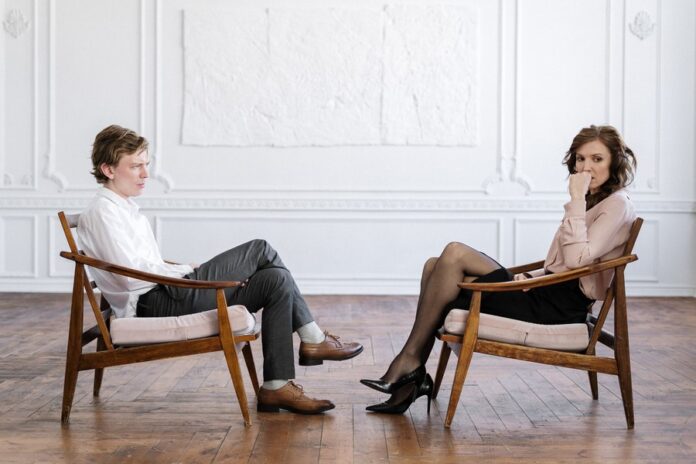 When couples separate, it can become a confusing and emotional time. Many people are uncertain about their property rights. Property division after separation is also complicated if you’re not legally married.

When couples separate, many of them struggle to divide up their property. Fights over who gets what from a marriage can be emotionally charged and complicated. And if you aren’t married but have been living with someone for years, you may even wonder if you have any legal rights to the home.

That means it’s a good idea to know your rights if you find yourself in either situation.

What happens to your marital property after a separation or divorce?

When you are divorcing and need legal representation, it is vital to understand what happens to marital property after separation. In some cases, both spouses share equal rights, when it comes to the division of assets, but this can vary depending on jurisdiction and individual factors.

When one party is in a significantly better financial position than the other, it is not uncommon for this disparity to become a point of contention during divorce proceedings. The party with the greater financial worth may be more likely to put forward arguments that are in their own best interest and just as likely to make threats about the implications of not getting their way. That can have a great impact on settlement negotiations if the other party feels that they are being pressured into giving up too much.

The family home is the single most valuable asset a couple could have. In the event of a separation, a legal agreement must be entered into to ensure the preservation of this asset for both parties. There are two ways in which a couple can divide their property:

– The first is an agreement between the couple that details how the assets were bought, who owns what and how it should be divided.

– The second way is known as an ante-nuptial agreement, and it details how property will be divided in the case of divorce or separation.

Rights to the property where children are involved

If during the marriage one spouse has contributed to a marital asset, such as a home, he or she may have some claim to part ownership in the asset. In situations where minor children are involved, the court may order that the parent who owned the asset will have sole ownership until the children reach maturity. The rationale behind this is that upon reaching adulthood, they can make their own decision regarding who should be made custodian of an asset, which they have a right to claim as an inheritance.

Therefore, it is crucial to seek legal advice at an early stage of separation so that you can understand your rights and obligations concerning your finances and those of your spouse both during and after your marriage. You must call family lawyers immediately to prepare for the process that follows because the most vital thing is to know the rights that you will defend.

Treatment of marital property after separation

When you separate from your spouse before filing for divorce, it is best to establish what is considered marital property. If there is no agreement between you and your spouse regarding how assets should be treated, the court may decide on its own. In some cases, a judge will rule that all marital property is divided equally between spouses. That may not necessarily be fair though in light of individual circumstances.

What would happen to the property if you were not married?

Property rights in the case of separation can be a little bit more tricky in terms of what each party is entitled to. Certain laws apply when a couple has been living together for a lengthy period, and have built up property and equity jointly.

The basic premise is that upon separation, both parties will walk away with their assets (property) and their debts (liabilities). If you are the person that owns the property, then this will transfer to you upon separation.

If you have been contributing towards the mortgage, bills or rent, for example, then this would be considered a contribution towards the property, and if you were to separate from your partner, it would not automatically transfer to them.

Since countries have different laws, you must consult with your lawyer.

6 Ways to Reduce Morning Eyebags for a Better Look

5 Hacks You Must Try in Your Weekly Routine

How do I hire an app developer for my project?

Promotional Items That Are Effective for Companies to Give Away

How to Know that You are Working with an Incompetent Business...

Business Marketing and other Benefits of Brochure Design

How Basement Waterproofing Services Can Protect Your Home?

5 Reasons Why You Should Not Make Your Own Laundry Detergent