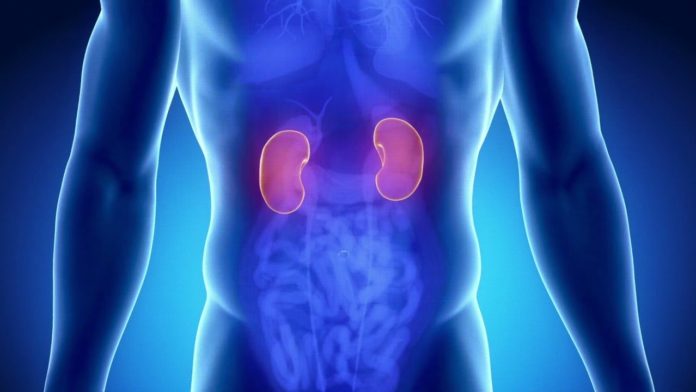 Kidneys are the heart of the human renal system, a vital organ responsible for the job of filtering waste from our blood. When there is anomalous growth of cancer cells, resulting in the formation of a tumour in kidneys, it is said to be a kidney or renal cancer. Kidney cancer is often caught in the early stages, making it a swift and facile treatment. However, similar to other cancers, it advances to other parts of the body if overlooked, making treatment problematic.

Even with advancements in medical science, it is still unclear what exactly causes renal cancer. However, the doctors around the world suspect some factors, most common of which is DNA/genetic mutation. This causes cancer cells to increase and metastasize to the rest of the body. Some other factors include:

What are kidney cancer symptoms?

Kidney cancer symptoms are not common in the early stages; most symptoms only start to appear when the tumour has become more prominent in later stages:

In advanced stages, one gets:

There are no regular tests that can diagnose kidney cancer without symptoms.

Kidney cancer has different stages, which are divided according to the spread of the disease — whether cancer is localized, regional, or distant:

Kidney cancer is a tumour that grows and spreads from the kidneys of a person. This has several types depending on the origin of the tumour:

There is no way to tell what will cause kidney cancer. However, there are ways one can reduce its risk:

The most preferred treatment is surgery, which needs longer recovery time, and the patient needs to be careful after the process. A lot of dietary restrictions are to be followed, like avoid salt, high phosphorus, and overhydration. Moreover, eating whole grain, starch, proteins, fruits, and vegetables is advised.

The treatment for kidney cancer have several options; these depend on which stage cancer is in, spread, the health of the patient, personal preferences, and looking at previous cancer history. The most preferred being surgery, treatment options include:

○   Radical Nephrectomy: It is laparoscopy, in which the entire infected kidney is removed with the healthy tissues and lymph node.

○    Conservative Nephrectomy: In this surgery, only the infected bits of the kidney is removed with selected healthy tissues and lymph nodes.

○ Cryoablation: Here, liquid nitrogen is used to freeze out the cancer-causing cells.

○  Radiofrequency Ablation: This process uses a probe placed with the help of ultrasound images; the probe burns the tumour cells.

○   Radiation Therapy: Using powerful X-ray beams to kill all the cancer cells, this process targets the distant parts to which cancer has spread.

There are many other ways; each of them has its pros and cons. Some treatments have nasty side effects a well. So, one must choose their treatment carefully with the doctor’s advice.

Kidney cancer is known to be comfortable and quick to treat if caught in the early stages. However, it will be challenging to operate in the advanced stages, just like other cancers. There is no clear cause to this, and kidney cancer symptoms don’t show up until the later stages. Still, with proper care and precautions, one can fight kidney cancer successfully.

A Guide to Improving Your Mental Health This Summer

14 Influencer Merch Ideas That You Can Use

7 Reasons Why Hosting Corporate Events is Great for Your Business

AMDSOL is the Company with the Best Electronic Health Record Services

Skin Cancer: Its Side Effects, Types, Treatments, And Symptoms