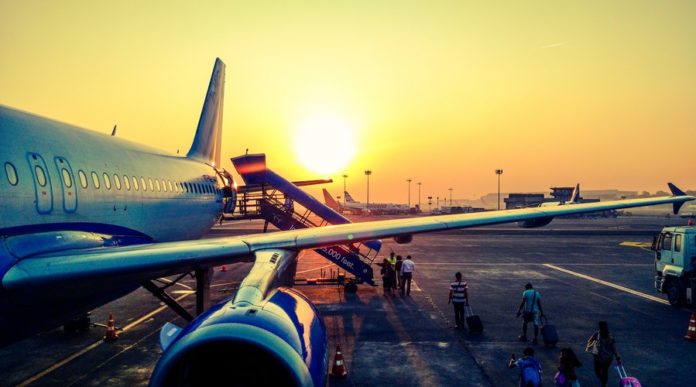 Your trip has been planned for nearly a year and you have used the time wisely. Everything you could think of has been considered. A neighbor is going to collect your mail. Your sister is going to keep your cat. Everything in your house that could be unplugged was unplugged. The trash can was pushed down to the street and will be put back by your neighbor. Any messages on your phone will be forwarded. You plan to take care of bills online. You even went on a cleaning spree before you left, and are expecting to return to perfection. Then you arrive at the airport and board your flight which will take you to a layover. The next event on your journey is a flight delay. It is predicted to be about a three-hour delay but turns into a nineteen-hour delay. You call a motel and they send a van to pick you up. You have to walk to a fast-food restaurant for a meal. Can you expect to be getting travel compensation?

Depending on which country you are traveling in or from, you could be compensated. According to the United States Department of Transportation, the airlines are not required to compensate passengers for delays or cancellations except for when ticket holders are “knocked” from overbooked flights. Read further to learn how you can go about getting travel compensation.

Under EU Regulations, Compensation Can Be Expected Under Certain Conditions

Possible Reasons For A Delay

Airlines cannot be held responsible for weather-related delays. If the flight is deemed too dangerous for any reason, it will be delayed without compensation. If the problem is something that the airline could have prevented, like mechanical problems or the lack of a pilot,

then they can be expected to pay compensation.

If your arrival time was five o’clock and you arrive at four fifty-nine, You have not met the three-hour requirement for compensation even if it was a four-hour delay.

Under EU Regulations, You Must Be Using An EU Flight.

Coverage is on all flights from EU airports for flights on an EU airline from anywhere.

You will need to write a letter to the airline letting them know that you are seeking compensation for a delay or cancellation. You will need to include the flight number and the date of the flight. Say how long the delay was. Name the fault of the airline. If you do not know, write to them anyway. It is a requirement before moving further into getting compensation, and sometimes after receiving this letter airlines will simply send you a check and the matter will be closed. If not, you can contact the Civil Aviation Authority (CAA) and ask for Adjudication. They will tell you rather or not the airline was at fault, but they cannot force the airline to compensate you.

Most people do not end up having to go to court. The airline would have to be very sure that they were not at fault, and if the CAA said they were at fault, it might be difficult to prove. The burden of proof is on the airline, not on you.

Make the effort to get the compensation owed to you.

What Personal Injury Attorney Should Concentrate on When Selecting a Client?

How to Choose the Best 12 month loans Repayment Plan

5 Ideas on Hobbies to Pick up On

8 Great Tips to Slow Down the Aging Process & Feel...

Is Yoga Teacher Training Right for You?

The Biggest Lottery Jackpots of All Time

Ways to Improve your Entrepreneurial Skills as a Trainer

Top 4 Salient Principles Of Successful App Testing You Must Know

The Five Stages of An Injury Lawsuit: What to Expect When...

How to Handle and Deal with a DUI Stop, and Why...