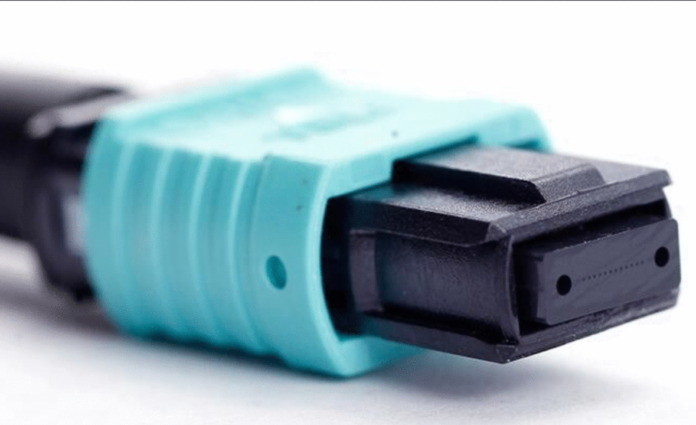 In the past 10 years, the Ethernet rate has experienced the transition from 100M network to Gigabit and 10G network. With the expected peak of 10 Gigabit networks around 2015, it is particularly urgent to avoid network bottlenecks.

At present, servers with 10G uplink ports have been widely used in data centers, and servers with 40G uplink ports are also eager to try. In order to cope with the excessive occupation of aggregation link and backhaul link resources caused by the rapid growth of server rate, IEEE 802.3ba HSSG has started to define MAC parameters, physical layer specifications, and management parameters, and has successfully realized that the next generation Ethernet can transmit 802.3 format frames at 40G and 100G rates. Just as IEEE evolved to improve Ethernet to a higher rate in the past, smoothing is the most important consideration. However, the evolution to 40G/100G is still very different from the past. This paper will focus on these differences and pay attention to many elements that can change and affect the design concept of the data center.

For Ethernet, the continuous emergence of new technologies and the wide application of high-speed data networks are not new, but this evolution to 40G/100G is fundamentally different from the previous rate improvement. An important difference is that the difficulty of VCSEL signal modulation increases, which promotes the birth of multi-core fiber parallel optical transmission technology.

In the single 10G Optical fiber transmission, it is used for 4 “receiving and transmitting” optical fibers. Similarly, in 100G technology, the single-core fiber of “10 receiving and 10 transmitting” is used. Another problem caused by the difference is how to specify these two new transmission rates, which is quite different from the previous 10 times rate progression. Although some users strongly request to bypass 40G technology and directly evolve to 100G, HSSG has formulated 40G and 100G rate standards for the consideration of different rate requirements of the current growing network applications in the data center, especially for the applications of network computing and core networking.

Over the past decade, as an emerging technology, MPO’s industry-recognized value-added modular scheme has been widely used in the physical layer deployment of data centers, but it has not been scaled up on the optical transceiver port. TIA-604-5-C optical fiber connector interactivity standard defines MPO. MPO type connector is an array connector that can realize up to 72 core optical fibers on the plug-in end face of a single connector.

In fact, the MPO connector can support a variety of requirements in terms of the number of fiber cores, and the 12 core MPO is only a general version of the current application. The type of optical fiber transceiver port realizes the transformation from the currently dominant dual-core LC to MPO technology. The supplier needs to solve the upgrading of corresponding component products in the physical layer, which also depends on how the network designer plans to build a 40G/100G data center.

As mentioned earlier, HSSG has developed a 40G standard to support high-performance computing clusters, blade servers, storage area networks, and networked storage. 40G commercial servers will be realized in the next 2 to 3 years. The optical fiber transceiver of the 40G network will become the QSFP optical module with 12 core MPO. Using MPO technology, the deployment of multimode optical fiber in the 40G network is realized by using “4 transmitting and 4 receiving” in 12 core optical fibers. Each of the four “channels” is used to transmit a 10G rate and 40G. The transmission of single-mode fiber is still realized by CWDM Technology of the dual-core connector.

The 40G network transmission media defined by HSSG include:

Note that the first method above defines two multimode fibers:

More and more physical layer suppliers are actively preparing, planning, and promoting their 40G/100G solutions. QSFPTEK can provide one-stop 40G and 100G optical products to ensure the compatibility, scalability, and effectiveness of network infrastructure, and help your data center prepare for the upcoming 40G/100G channel.

5 Reasons to Use Airbnb When Travelling Around Australia

How to Improve Your Data Processing Accuracy

Tips for Men to Gift his beloved on her special day

10 Common Wall Art Mistakes You Should Avoid in Your Home...

Is There Any Good Future for CCIE Data Center In 2022

What Is A Graphing Calculator And How Is It Used?