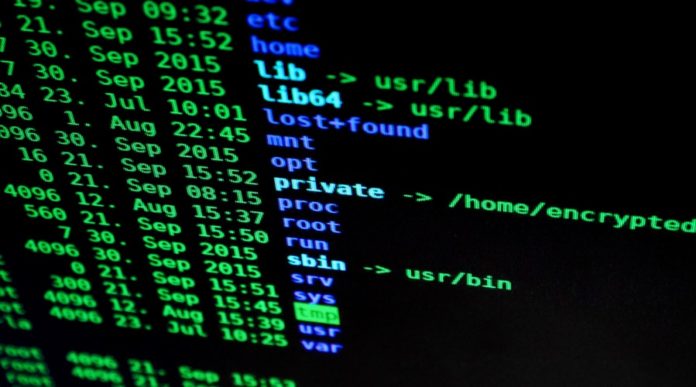 Data security for the systems and networks is a risky job by current years. Cyber Security professionals perform a wide variety of different roles, including:

How Linux can handle the Cyber Security?

As Cyber Security professionals, the work is much more important to secure the data of an organization where Linux plays a major and incredible work. Specialized Linux distributions such as Kali Linux are used by Cyber Security professionals to perform in-depth penetration testing and vulnerability assessments, as well as provide forensic analysis after a security breach.

If you need to expert in Cyber Security then you must behave an excellent knowledge of Linux OS system. I have listed the five key areas of Linux that Cyber Security professionals must master.

If you working on understanding the concept penetration tests, forensic analysis or security monitoring of a Linux server, network device or security appliance, you will need to know to handle the function of the network administration and the system of Linux This includes understanding a plethora of different commands and file locations. More specifically, you’ll need to use the appropriate commands to complete the following:

Expressions were used alongside certain Linux utilities to search system files and logs for key events on a wide variety of network devices and servers. Even logs on Windows servers are often collected by Linux systems including those running SIEM, where regular expressions can be used to narrow down key security-related events.

When used properly, regular expressions can be used to determine whether a system or network has been breached, as well as the depth of the security breach and actions that the hacker performed. Once you’ve found evidence of a security breach, you can use the information you’ve found to perform a granular search of system and log files on a series of different network devices and servers using regular expression to trace the path a hacker has taken on your network, the systems that they have compromised, and the data that they have accessed.

Both SELinux and AppArmor are application-focused security modules on Linux systems that provide a high level of protection against attacks. Nearly all Internet-accessible Linux servers and Linux-based network and security devices implement either SELinux or AppArmor to prevent applications from performing tasks that may compromise the system and data security.

When analyzing an existing system with SELinux or AppArmor, it’s also important to identify the policies enforced and exceptions allowed by the security module. Moreover, both SELinux and AppArmor log information related to intrusion attempts and security breaches that is invaluable to Cyber Security professionals who are monitoring security or performing forensic analysis.

There are hundreds of open-source tools that any Cyber Security professional would consider useful as part of their security toolkit. Some are useful within all areas of Cyber Security analysis, response, forensics or administration, while others may be useful in a single area. Many come pre-installed on security-focused Linux distributions such as Kali Linux, while others can be installed as necessary.

You must have depth knowledge on the usage of information-gathering tools such as Nmap that can be used to learn more about systems on the network a process called reconnaissance or footprinting. Additionally, you should master tools that are useful for vulnerability analysis such as OpenVAS, traffic analysis such as WireShark and penetration testing such as Ettercap, Metasploit, arp spoof, mac and many more. Since most Cyber Security professionals collect security information centrally using a SIEM for analysis, you should also know how to install, configure and use Linux-based open-source SIEM solutions such as Alienvault OSSIM.

Whether you are performing Cyber Security analysis, response, forensics or administration, you will need to leverage many different Linux commands, as we’ve discussed in the previous four points. Since many of these commands can be reused in the future within similar Cyber Security situations, you should always consider putting them within BASH shell scripts that you can save for later use. I keep an arsenal of Cyber Security-related BASH shell scripts that I’ve built over the years within a folder on all of my systems to ensure that I can perform Cyber Security analysis, response, forensics or administration as quickly as possible.

Having proper network security in place can give you and your customers the peace of mind that you’ll be able to focus your time and energy on other things besides IT security issues.

You can conduct business with the confidence that your data and systems are well protected against outside intrusions Network security is becoming more and more important for companies and business owners to recognize and do something about. It can prevent costly losses, and help organizations run with a lower risk of major IT security issues. Hope the above content gives you the importance of the Linux in the security system.

A Complete Guide to Repairing a Burned House

Top Tips for When You Are Moving House

Here is How a Personal Loan Can Benefit You And Your...

Don’t Let Your Disability to Ruin Your Chances of Being ‘An...

How to Keep the Pigeons off a Balcony?

The Need for IoT Security and How Can it Help Enterprises...