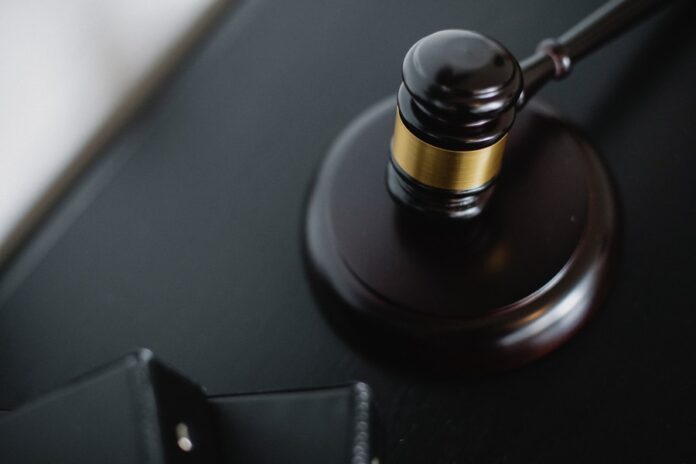 It only takes a single plaintiff to contact an experienced attorney like the ones from Sadaka Associates – Litigation With Purpose to start a class action lawsuit on behalf of the other plaintiffs. Once a suit has been started, you’ll usually see more plaintiffs joining in.

As mentioned above, there’s no law that requires a minimum number of plaintiffs to get a class action lawsuit going. But in general, 40 to 50 members are considered enough.

One of the best things about pursuing litigation on a class action lawsuit is that it won’t cost as much as filing a claim on your own. This is because you’re going to share the costs equally with all the other plaintiffs, which helps in cutting the costs for all parties.

Not to mention that plaintiffs also tend to pay their attorneys on a contingency fee basis, meaning you won’t be charged unless you win the case. Class action lawsuits prevent plaintiffs from spending thousands against a large company.

Thus, the cost of filing a class action lawsuit is often much lower than if each individual filed a lawsuit on their own. This gives all plaintiffs a greater legal ability to seek damages, especially if you’re going to file a class action injury lawsuit. Moreover, this often leads to quicker resolutions to claims brought against corporations and reduced time spent waiting for a case to work its way through the courts.

Once the litigation process starts, the chance of earning financial compensation is actually easier for the plaintiffs. Aside from that, the plaintiffs may also receive compensation for damages depending on the result of the case.

However, it’s important to know when the right time to sue a business or company is together with your fellow plaintiffs. This is because the business or company you’re planning to sue could go bankrupt. So, joining a class action lawsuit sooner than later is a good thing to do if you don’t want to miss out on financial compensation.

This also gives power to the plaintiffs to use the class action lawsuit to get a response from large companies or corporations, which usually ignore small lawsuits thinking that they’re simply a part of normal business operations.

Class action lawsuits can take a long time to be resolved. Some can last for months, with other cases lasting several years. In general, they’re usually settled in two to three years. But they can take longer if the defendant makes an appeal.

Companies usually settle class action lawsuits quickly, especially if they know have no chance of winning the case. This is to prevent further damages to their company’s image and publicity. However, there are large companies that are capable of fighting a class action lawsuit for years.

Once the lawsuit has been filed and served, the court must certify it. Certification of the class action lawsuit will be done by either the court or the plaintiffs. Certification is necessary for the case to proceed.

Without certification, the case is going to be dismissed. Only when the class action is certified will the case proceed to the next stage. Keep in mind though that a certified class action doesn’t mean that the court thinks the defendant is at fault or liable. Class certification is like a form of assessment that proves that the defendant is facing a legitimate lawsuit.

One of the things to know about class action lawsuits is that they provide an opportunity for victims in any case to gain compensation for their losses. While some of these lawsuits are resolved through settlements, there are many that go to trial. For those cases that do go to trial, the plaintiffs often receive a much larger sum of money than the one which they may have won through settlement.

Class action lawsuits provide many benefits to the plaintiffs. They provide an opportunity for large groups of people who were wronged or harmed to come together and file a lawsuit against the same company and receive significant financial compensation. Moreover, a class action lawsuit is one of the best ways to go against a large corporation, business, or company with a vast reach.

Beautyrest Mattress Review: Your Guide When Buying A Mattress

Be Healthy & Fit With These Wise 6 Tricks

Eight Things You Can Expect from a Charter Plane Service

Top 7 Project Management Tools: PM Tools You Must Know About

How to Grow Your Chiropractic Business (6 Best Strategies)

How To Start A Graphic Design Business In 10 Easy Steps