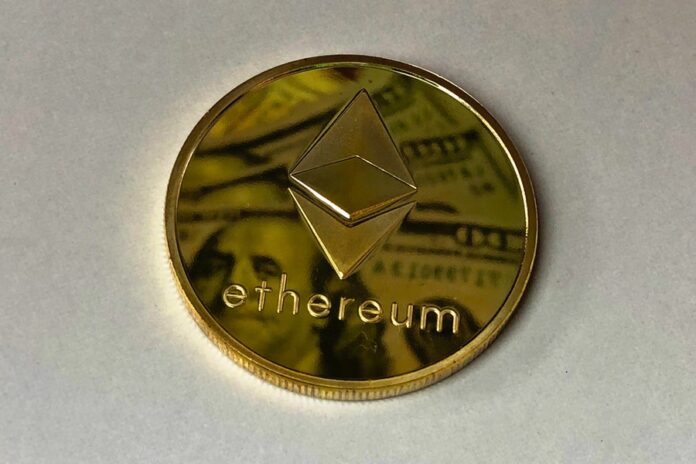 Today, online transactions and digital payments have gained popularity in most countries. The advancement in technology has led to the birth of other legal tenders that have now become very famous. Cryptocurrency is one of these advanced legal tenders that can play the alternative of cash. This is a digital currency and binary data used as the alternate medium for buying and selling products.

However, to exchange cryptocurrencies online, it is important to choose a secure platform, and this is where Ethereum comes in. So, if you are wondering what it is, here is everything you need to know.

It is an online platform that offers its cryptocurrency, Ether (ETH). In addition to having its cryptocurrency, it also has a programming language called Solidity. Ethereum is a public ledger used in recording and validating transactions as a blockchain network. Users of Ethereum may build, publish and monetize and use apps on the platform and can use Ether (network’s cryptocurrency) to pay.

Ethereum is the second most known cryptocurrency after Bitcoin. Unlike other virtual currencies, Ethereum is more than just a medium of trade. If you consider using this platform, start by checking out Ethereum Definition and everything you need to know about it. They have valuable information from how it works to its security to advantages and disadvantages.

A group of blockchain funds developed in 2015. One of the developers was Joe Lubin, the developer of ConsenSys, a blockchain applications developer. Vitalik Buterin was another co-founder credited for the invention of the Ethereum idea, and he is currently the company’s CEO and the public face.

Ethereum blockchain is also known as blockchain 2.0 and uses similar technology to Bitcoin. However, it is more advanced and does more than the Bitcoin blockchain. It works in two ways.

This platform is designed so that transactions only take place when certain conditions are met. Smart contracts are the rules deciding these conditions.

These are apps that do not run on a traditional central server. Instead, they run on a blockchain to decentralize their server.  These apps are part of Ethereum’s design and its beliefs. The founders of Ethereums want users to build and learn it. So, dApp is another part of what Ethereum is.

Solidity its programming language is what they use to create these apps. Solidity is similar to JavaScript, encouraging developers to create new dApps.

Indeed Ethereum has a promising future. If you want to be part of it, apart from buying Ether directly, you can invest in the companies developing Ethereum-based apps.

How is the Price of Gold Determined?

Classic Chick Flicks That Would Make You Fall in Love Again

Skills You Need to Become a Nurse

What Happens When a Loved One Dies But There Is No...

Should I Invest in a Branded Gel Hand Sanitiser?

6 Ways to Make the most of a Small Garden

Growth Drivers of the Technology Sector in the UK

Fun Kitchen Activities For Your Family

7 Reasons Why a Celeb Should Have a Wiki Page