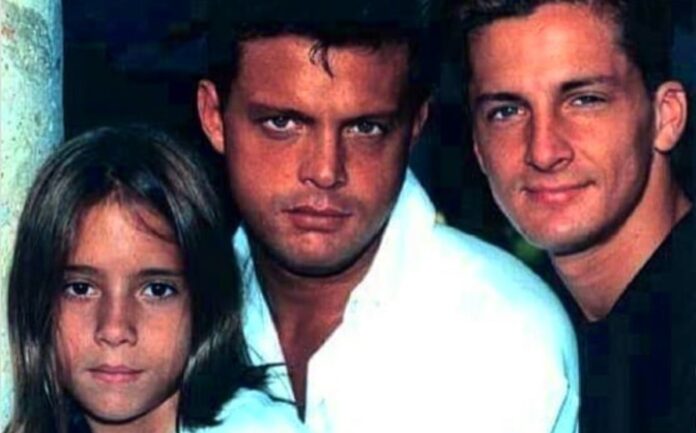 One of the main characters of the second season of Luis Miguel, the seriesis Sergio Basteri, the younger brother of the Mexican sun. In the first chapter you can see how the singer confronts his grandmother after the death of his father in 1992 in order to obtain custody of the 8-year-old boy and thus bring him to Mexico to live with him.

At the height of his career, Luis Miguel left his brother under the guidance of Mario Octavio Foncerrada, a general practitioner who, with financial support from the star, raised him as if he were his own son. Over the years, the singer and the youngest of the Basteri grow apart completely until they no longer have any relationship in the present.

It was 1992 when Luisito Rey’s death left the three brothers orphans. With his mother Marcela Basteri, who disappeared since 1988, Sergio was left behind in Madrid by his grandmother Matilde Sánchez and uncle Mario Gallego, who tried to turn the boy into a singer. Luis Miguel remembered his own childhood and wanted to avoid it and take the little one away from his paternal family.

“I asked him, ‘What are you going to do with this beautiful boy?’ And I said, “I take care of him with all the love in the world, but I would love to bring him to Boston.” My idea was that he wasn’t in Mexico to be the “brother of …” “revealed” El Doc “Foncerrada during an interview he gave to the program in 2018 Windowing, in which he says that he will become Sergio’s father “with many successes and failures”.

The young man lived in the USA for a total of 10 years. “All the holidays were half with his brothers and half in Guadalajara with my sisters, who had children his age. He was part of my family, another grandson, ”reveals Foncerrada. “We spent Christmas in Aspen, from there we went to Acapulco and then to Guadalajara because his birthday was on January 12th and we celebrated there.”

As a teenager, Sergio begins to think about his future. “He wanted to study anthropology,” says “El Doc,” which his brother refuses, “because anthropologists had no future.” He wanted laws ”so I could work with Foncerrada. He decides to take a law degree and apply to Harvard University and Boston College, which open their doors to him. But Luismi has another plan: that it be founded in England. “He told me he wanted to buy a house there and find a university for him,” says Foncerrada.

This situation and Luis Miguel’s then married couple (who would be Mariah Carey) cause the first differences between the brothers. “The young man had a situation with a partner who exposed him the most. Sergio and I saw a lot of things, we don’t have to agree, but we realized that there is no such thing as 100% empathy, ”says the man, without naming the singer directly.

“There were times when he wasn’t very happy, he was in a somewhat annoying mood,” he explains how Luismi was when the confrontations with his younger brother began. “Sergio was a teenager and, like Alex said, I taught him to defend himself against me. They had a distance and that’s when they broke the relationship.

Angry, the singer stops giving money to his brother. “They told us to turn everything around,” explains El Doc, referring to the properties. At the time, the star argued that she no longer had the responsibility to support and raise him. “A person in his administration asked me if the young man would go with my family and I said yes.”

When he came of age, Sergio moved to Guadalajara and embarked on an artistic project related to electronic music called the Decathlon. His first single “Car Crash” was uploaded to YouTube in 2008 and caused a sensation in Mexico. A short time later, however, the clip is mysteriously deleted from the video platform. 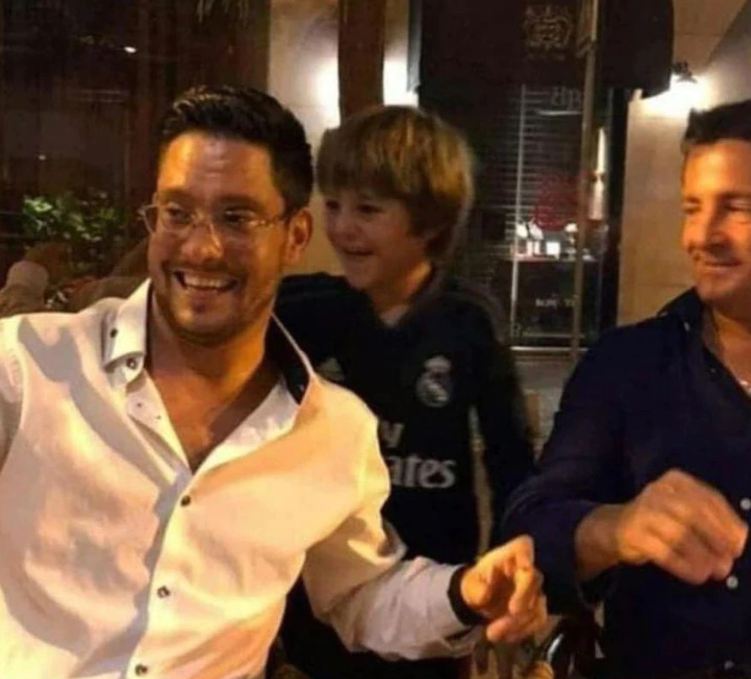 Years later it was learned that the young that the young man was beginning to study at the School of Visual Arts in Guadalajara. He’s also trying his luck as a cook and looking for it to make a living from the lightning bolts. Although he no longer has a relationship with Luis Miguel, he is in contact with Alejandro, his other brother, with whom he can be seen in a photo that was recently posted on Instagram.

The youngest of the Gallego Basteri, who is now 37 years old and long ago renounced his father’s surname, opts for an inconspicuous profile, away from the press and social networks.

Democracy dies when there is censorship. Today you can help maintain independent journalism with just $ 3 a month. Contribute and be part of the solution!

Making the Most of the Holiday Season

The Ultimate Guide For A Great Self-Care Night Routine

Five Design Trends in UI UX Design to Watch in 2021

10 Good Reasons Why You Need To Consider Hire A Social...

What Natural Tanning Oil is the Best for Your Skin?

Can You Buy Bitcoin With Cash?

4 Tips to Help You Choose the Best Lakefront Cabin Rental

What’s Lacking With My Website? 9 Flaws in the Logo Design

5 Ways To Improve Your Home’s Aesthetics

5 Unique Ideas To Have An Uncommon Wedding